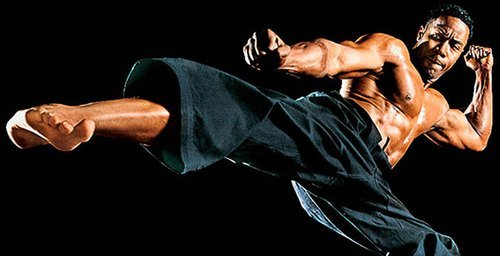 A few days ago, we broke the news that Universal 1140 was doing a sequel to JCVD’s 1995 Die Hard clone Sudden Death with action/martial arts star Michael Jai White […]

Marrese Crump takes on Tony Jaa in a scene from The Protector 2! We have some more details on Universal’s new Sudden Death which stars action and martial arts superstar […]