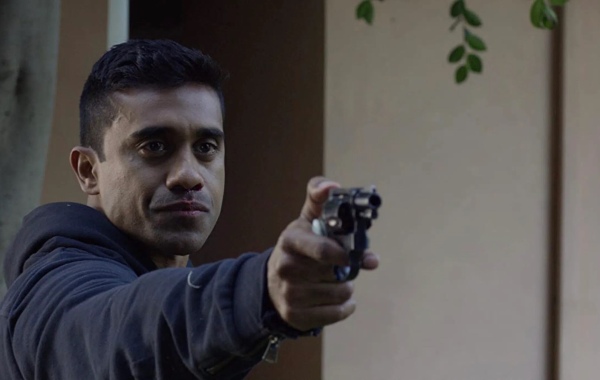 Dilan Jay Crosses the Line in a New EXCLUSIVE Clip from the Vigilante Thriller HOLLOW POINT!

By: John M Jerva I’ve been waiting to see this one for quite some time now and it’s finally hitting the U.S. as Vertical Entertainment is unleashing the vigilante action-thriller […] 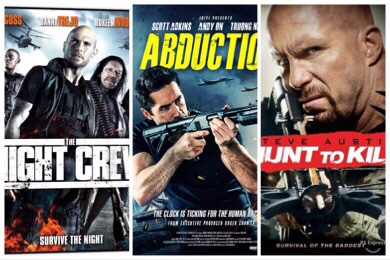 By: John M Jerva Just like millions of people out there, I have forgone cable a few years ago and have been streaming ever since with my trusty Roku systems […]

By: John M Jerva So lets add Luke Goss to the list of hardest working actors in the action genre today as we have the trailer debut and new poster […] 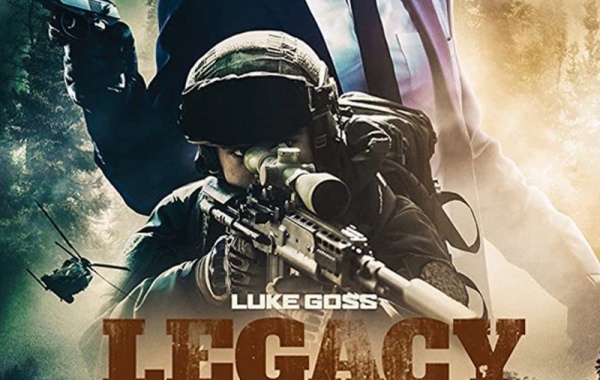 LEGACY: The Hunt is On! Luke Goss and Louis Mandylor Headline the Upcoming Actioner !

By: John M Jerva Louis Mandylor is currently seeing much success in his newest vehicle Debt Collectors which sees the versatile actor reunited with Scott Adkins for the sequel. Mandylor […]

By: John M Jerva Luke Goss is clearly a favorite of mine and has made many action flicks that I have gravitated too and while we wait for his Hollow […] 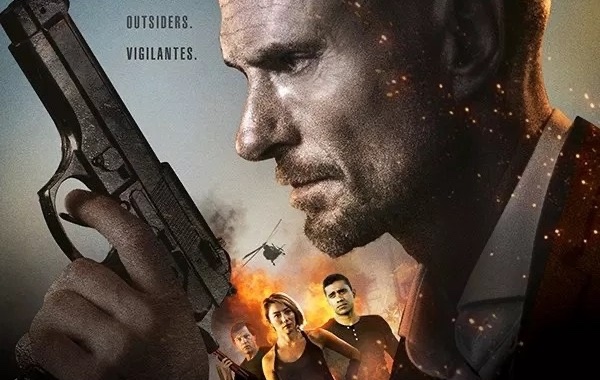 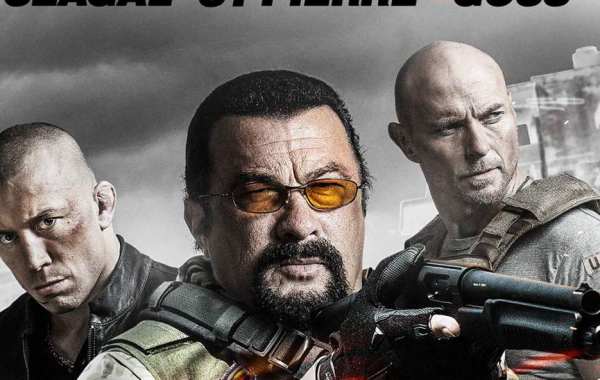 The Bone Crunching Action Film is Now Streaming on Netflix!