FAST AND FIERCE: DEATH RACE- It’s Ride or Die in the New High-Octane Thriller from The Asylum

By: John M Jerva You gotta love The Asylum. For years, this distribution company of B genre flicks have poured out a bevy of films with names strongly similar to […]

BEYOND THE LAW: Immense Firepower is Unleashed in the New Red Band Trailer with Steven Seagal and DMX!

By: John M Jerva A few weeks ago, a new trailer dropped for the new action-thriller Beyond The Law which reunites Steven Seagal with his Exit Wounds co-star rapper and […] 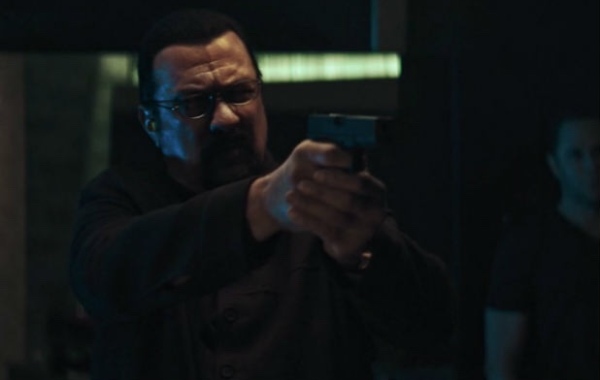 BEYOND THE LAW: It’s Johnny Messner and DMX Versus Seagal in the Official Trailer for the Brutal Action-Thriller!

By: John M Jerva Well it’s actually been a little while since we’ve seen a new film from Steven Seagal but the drought is officially over as the new trailer […]