IFC Films has issued an official trailer for Adrien Brody’s passion project crime-thriller Clean. Brody not only stars in the movie but he wrote the script and produced as well. The film is set to hit theaters, Digital and VOD this January. This is a switch for the acclaimed actor who is mostly known for drama but he has been known to tear it up in genre films like Predators so it’ll be interesting to see him tackle a bloody tale of vigilante justice.

Brody made a statement to go along with the release where he outlines the film as a “a tribute to the fearlessness of those, who, in spite of pain, loss and regret, fight to hold on to their humanity and transcend the obstacles they face.” Read his full statement below!

“I grew up in New York City. From a young age I was struck by the impact of poverty, drugs and violence afflicting those around me. Although the city has changed, I am still troubled by the prevalence of these problems today that plague our outer boroughs, our upstate rural communities and small towns, as well as many other parts of our country.

As an artist, my work has been shaped by this awareness. I long to tell stories that represent those who are striving to overcome the world’s brutality.

CLEAN came about as a tribute to the fearlessness of those, who, in spite of pain, loss and regret, fight to hold on to their humanity and transcend the obstacles they face.

I’d previously worked with Paul Solet, my co-writer and director, and greatly admire his talent.

I was thrilled when he agreed to join me on this journey, as I knew he would be the perfect partner to bring this story to life.

In addition to writing this together with Paul, Clean was a unique opportunity to merge several forms of expression. I created the score and original music for the film in an effort to merge the emotional language of music with character work and further enhance the story. It’s allowed me to finally channel my instincts and yearnings as a writer, actor and musician.”– Adrien Brody 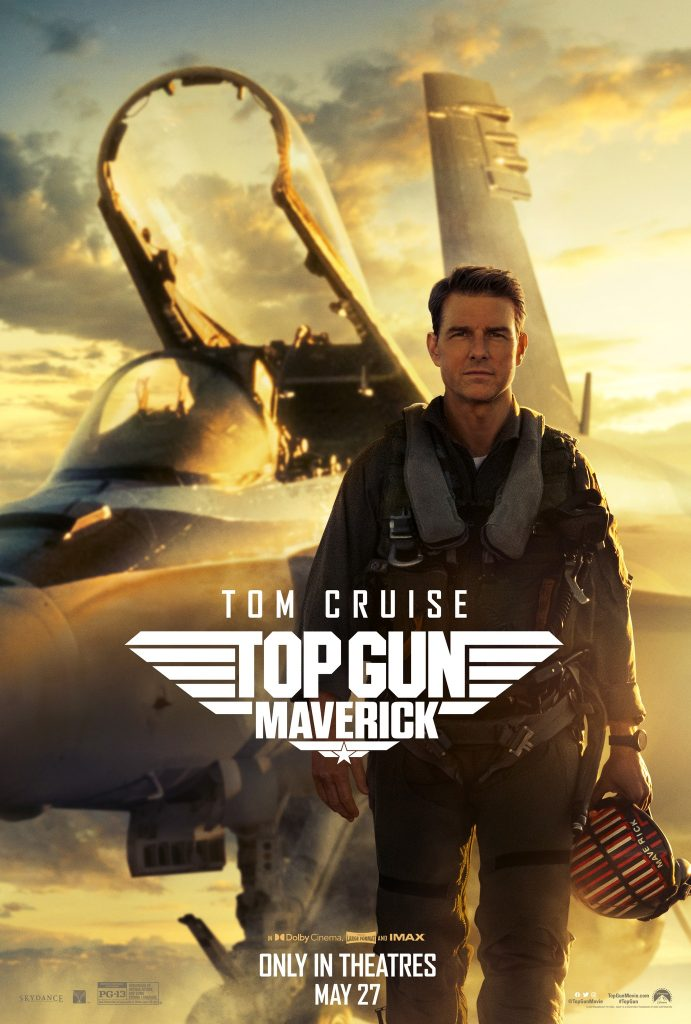