Tak Sakaguchi, 400 opponents. Samurais. One long 75-minutes take. What else can we say?

Written by The Arty Dans

But what happens when a movie you watch is almost exactly like a video game?

Would you watch it? If so, you’re in the right place

What’s this Movie About?

First up, its important to mention that this is less of a movie and more of an experience. And not necessarily a negative, but it just means that this section where we discuss what the movie is about, can be summed up in one sentence.

A deadly, unstoppable samurai, Miyamoto Musashi, is stalking down the heads of the Yoshioka clan. This movie picks up as he is on his way to assassinate the latest head of the clan, a young boy, and sets about killing the entire clan, estimated to be around 400 bodies. 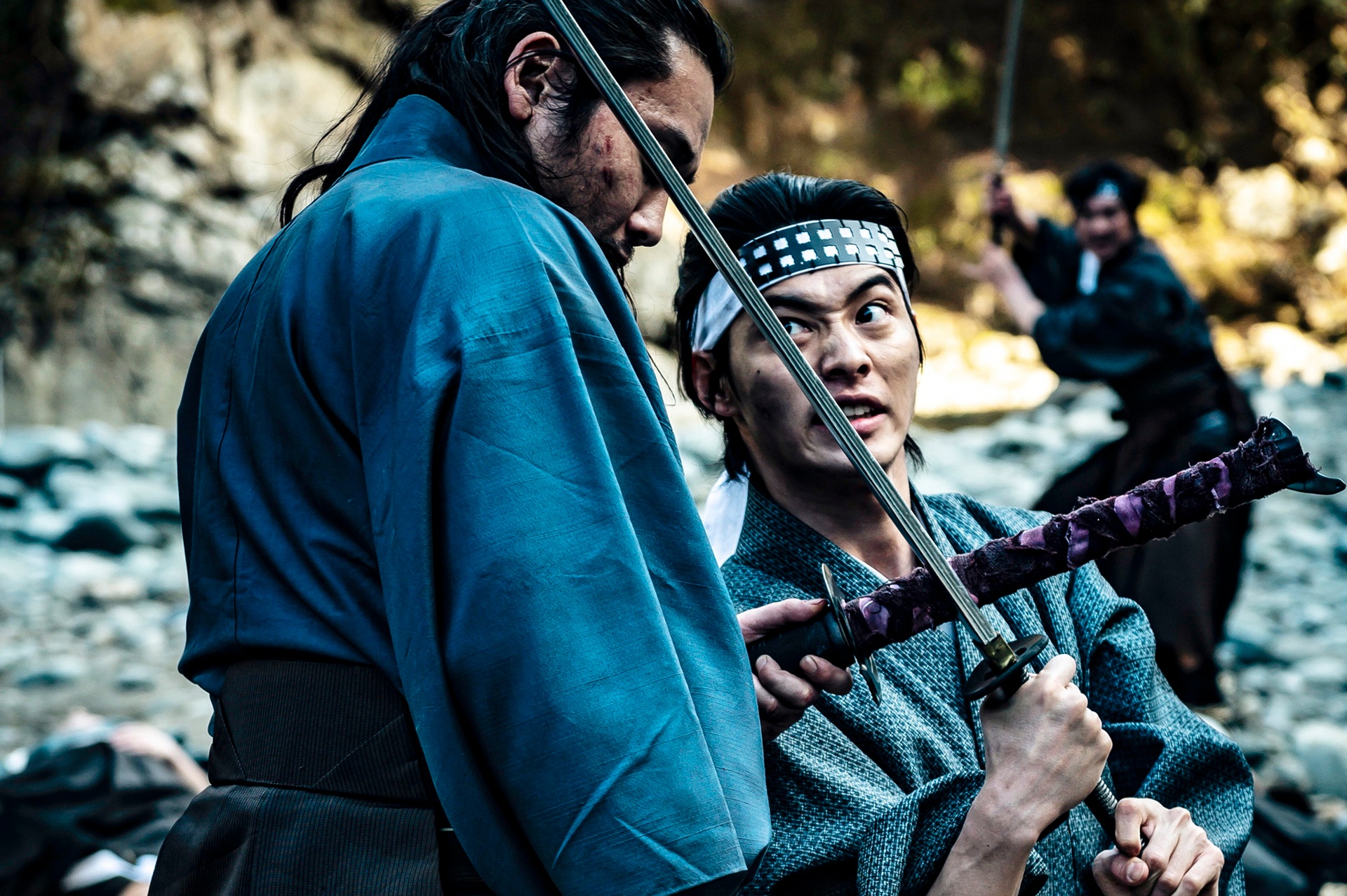 Is it Worth Watching?

This movie is destined to be a cult classic that will be frequently talked about in certain circles, and headline genre festivals for years to come.

Directed by Yuji Shimomura, well known more his stunt and fight co-ordinating work, this is his third movie as director, each one of them featuring Tak Sakaguchi in the starring roles.

As always, Tak Sakaguchi is terrific on screen. Charismatic and very likeable, this film takes a departure from his usual crazy style and into something a lot different – restraint. And its an enforced restraint due to the main gimmick of the film – one long 75-odd minute cut.

During those 75 minutes there are no edits, no tricks, no effects. Nothing but action. And this is the part that’s either going to make or break your interest in this film. 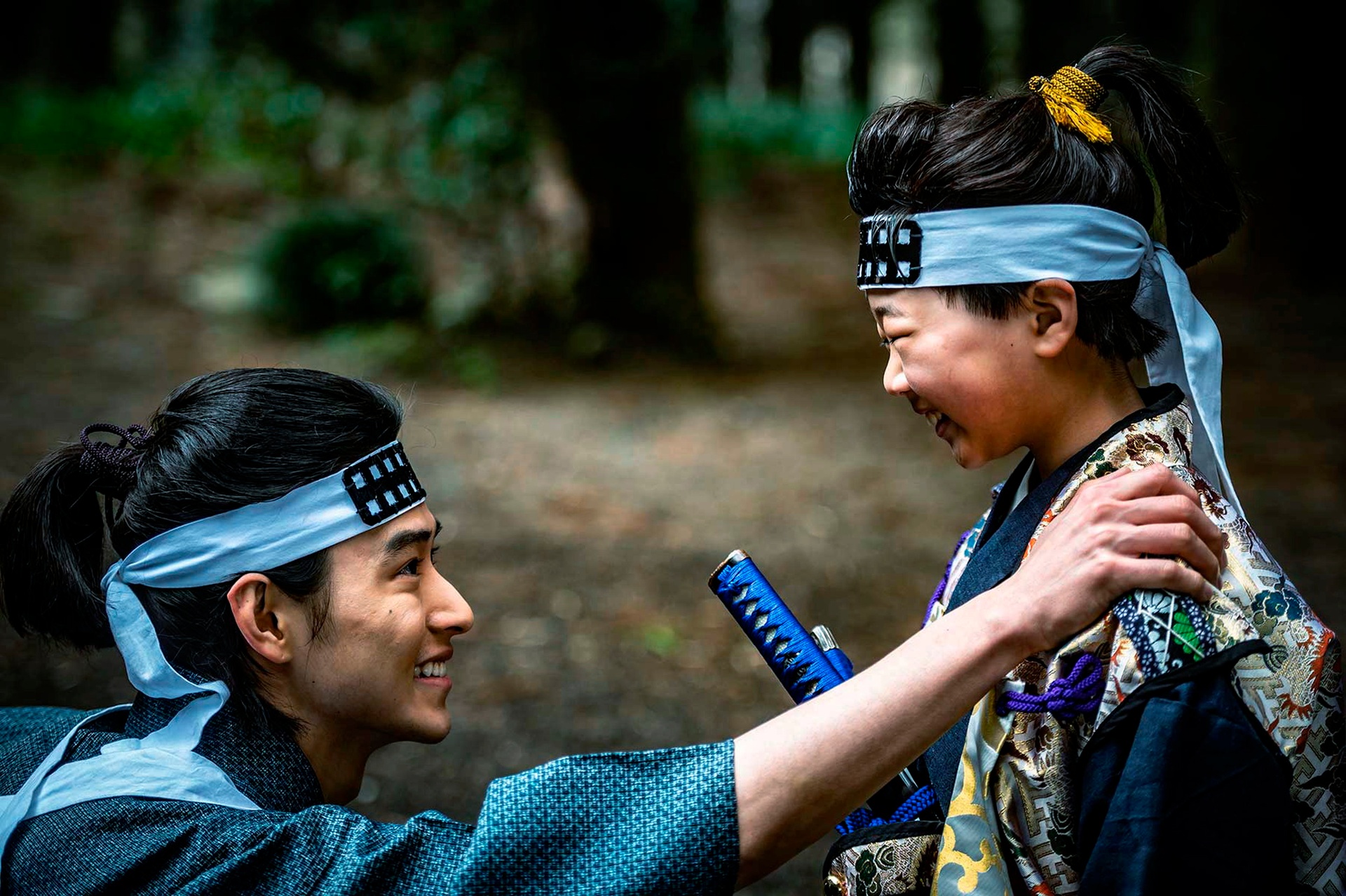 What are Some of the Memorable Moments?

Well, its obvious that the long 75-minute shot is the most memorable part of the film. Even though at times the action on screen can look a little forced and scripted, there is no denying how impressive it is.

It’s not without its faults. The obvious lack of practical effects removes the most visceral element of the fight – blood and dismemberment. The blood is replaced by low-fi CGI effects, any stabbing is done off screen and the two particular violent moments are obfuscated: one occurs behind a large pillar when Musashi emerges victorious but with blood smeared on his face, and the other is strangely covered up.

There are two scenes that bookend the long take which are, by their nature, more impressive because they’re more film like. Proper camera composition and framing, tight editing and more impactful, but shorter, battles. 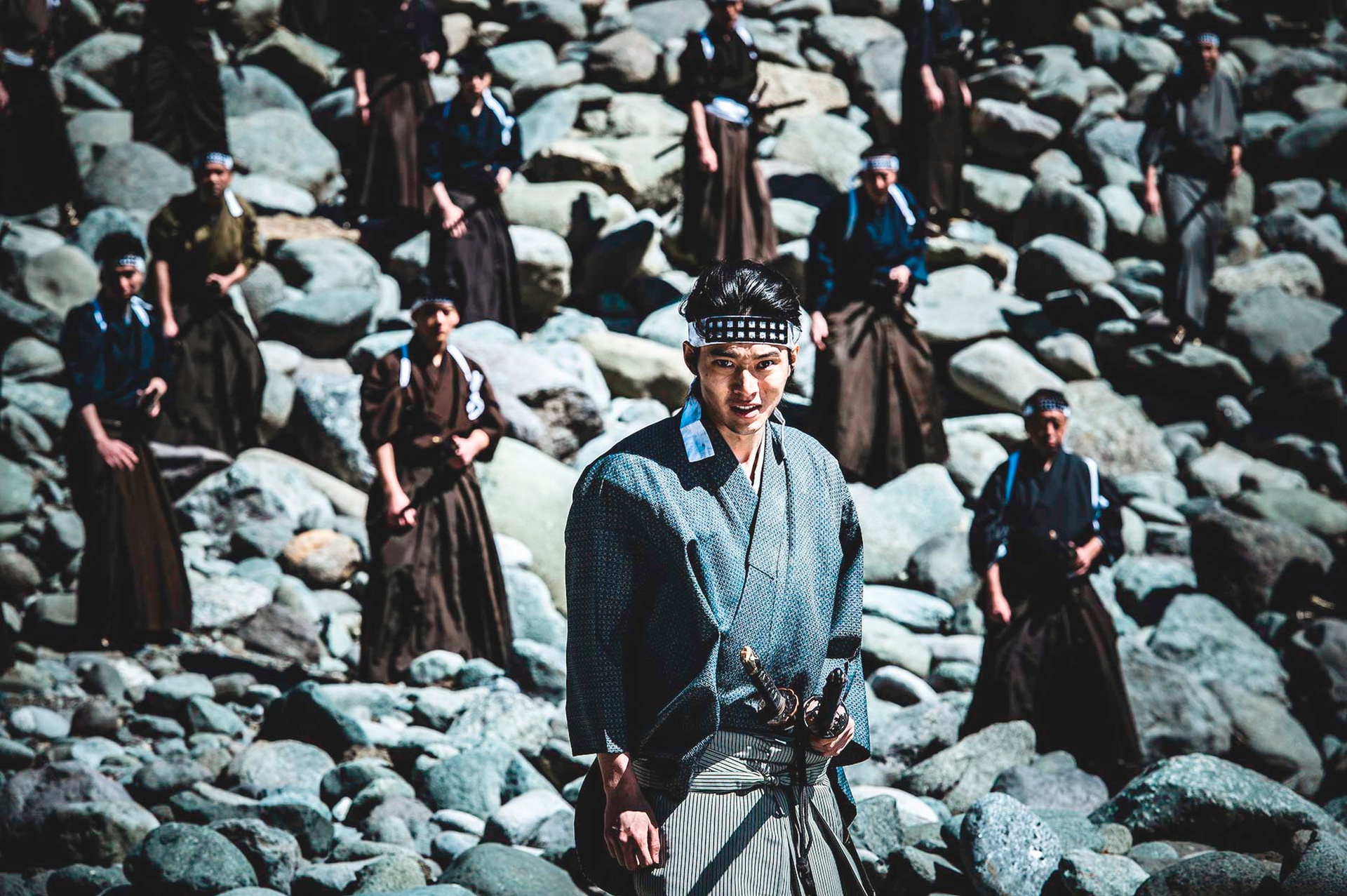 What’s Not So Hot?

The not so hot segments revolve around the obvious downsides to the long time.

Firstly, its worth noting how impressive it is. For 75 minutes the actors and stuntmen were able perform their duties, albeit with some obvious directing going on both on-camera by Tak and off camera by director. And more impressively enough, the camera operator never faulters and never gets in the way, although the operator and what looks to be either the focus puller or production manager do get in the shots quite a bit at the start when the setting sun creates some long shadows, their presence seemingly unavoidable yet not removed in post.

Those looking for action might suffer from one of two experiences.

The first could be fatigue. There is fighting almost non-stop during the 75 minutes, with Tak stopping briefly to have a drink with strategically placed water bottles, and even disappearing off camera for around 2 minutes, most likely to catch his breath.

The second experience could leave you underwhelmed. While its great that there is a lot of fighting, its choreographed in a way as to not exhaust Tak too early and as a way to recycle the same stunt men over and over again. When a foe is defeated, they don’t drop down on the ground, they seem to stumbled off the screen. Where I assume they quickly change costume and re-enter the battle.

At the end of the long take, its clear that Tak is visible exhausted. It’s impressive but you have to wonder how many times they rehearsed It just to try and get it right. 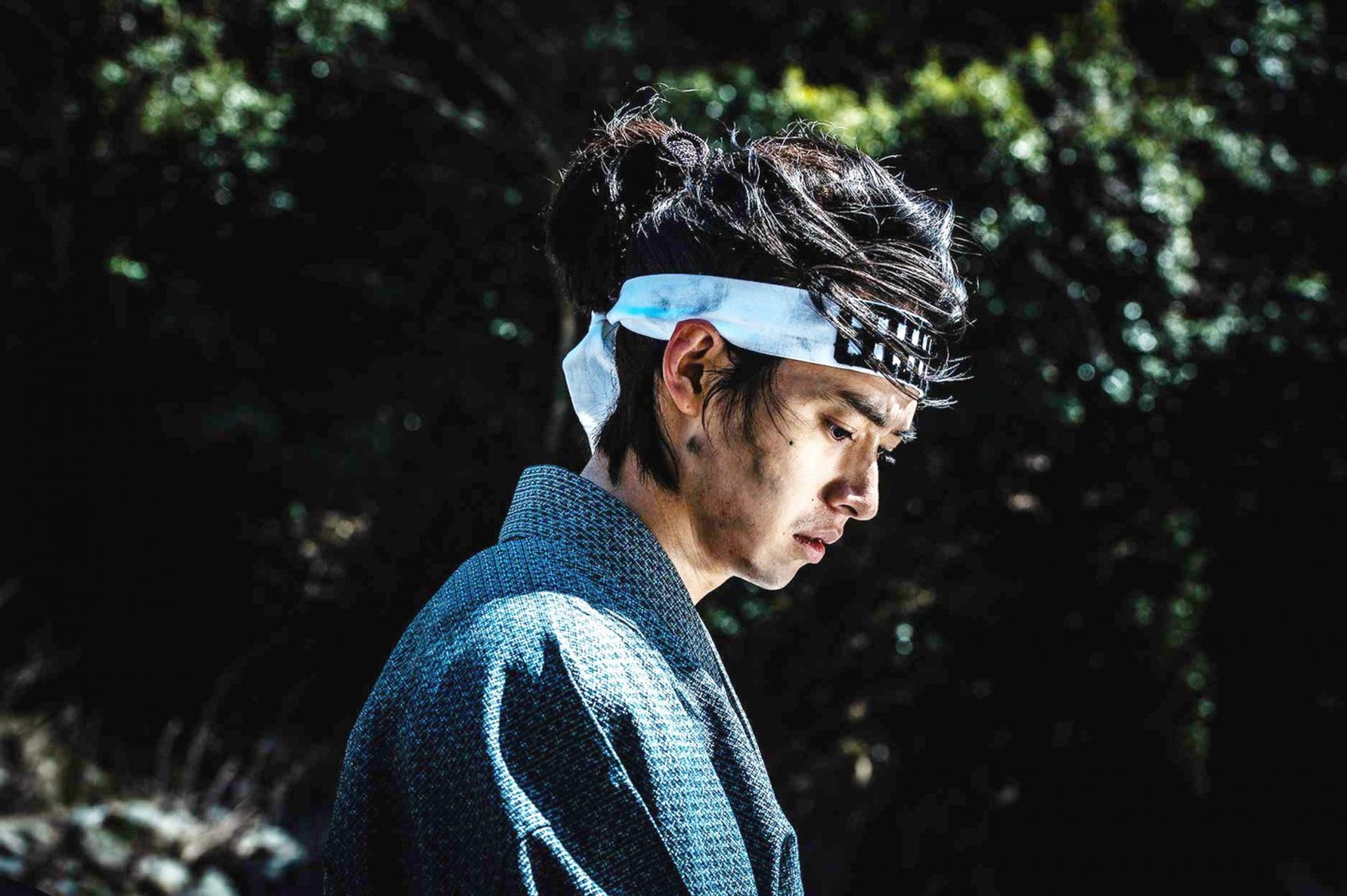 While watching this, I didn’t really feel like I watching a movie. It felt like I was in a video game, but without the interactiveness, especially in the beginning as the camera is perched over Tak’s shoulder. Adding in the water bottles that felt like power-ups and a non-stop barrage of enemies, there was an almost Dynasty Warriors feel, just without the horses.

But, this isn’t a bad film, and it’s worth remember what it is. Its more of an experience and less of a narrative. That doesn’t mean its an automatic must watch though. This is one definitely for the genre fans.

My recommendation is: Your Choice.

If you’ve seen it, what did you think?

Action-Flix.com has partnered with the awesome website and YouTube channel Asian Film Fans to bring you the best in Asian action, horror, fantasy and comedy. All info and trailers are courtesy of AFF.