By: John M Jerva Back in September of last year, I posted about the little Indie action pic Unit Eleven from filmmaker Theo Cane Garvey which follows a group of […]

Back in September of last year, I posted about the little Indie action pic Unit Eleven from filmmaker Theo Cane Garvey which follows a group of bad asses who compete for a precious bounty in the form of a bio-weapon that is pretty lethal stuff. The film released an awesome looking trailer a while back and now I’m happy to report that the film is now available to purchase or rent on Amazon Prime as of today! Take a peek at the goods below and prepare for some maximum carnage. It’s my all-new Action-Flix Streaming Pix!!!

Not only does Garvey direct but he also stars in it and served as executive producer, writer and editor as well as cinematography. I wouldn’t be surprised if he served up craft service for the cast and crew! The rest of the cast includes Ieuan Badkin, Helen Andrzejowska, Aaron Slack, Jamie Kemp, Bradley Morton, Paul Barlow, James Caroll, Carl Kendall, Jarrod Jones, Michaela Bromley, and  Gemma Windle.

The film is over a decade in the making and it is completely self funded by Garvey. I found this little gem just by scrolling through Facebook and let me tell you, it looks awesome.

The new trailer that was released shows off some pretty ambitious action and for a little to no budget production, these lads certainly knew how to bend the rules of filmmaking.

The film is a literal steal at 1.99 to rent and only 4.99 to own in HD and only .99 to rent and 2.99 to own in Standard so show off your love for independent action cinema and get it today! Here’s the official Amazon Prime page for Unit Eleven where you can purchase it.

For more details on the film, check out the official Facebook page here: https://m.facebook.com/unitelevenmovie/

Take a look at the official trailer and an excluisive clip courtesy of Garvey himself to put you in the right state of mind! 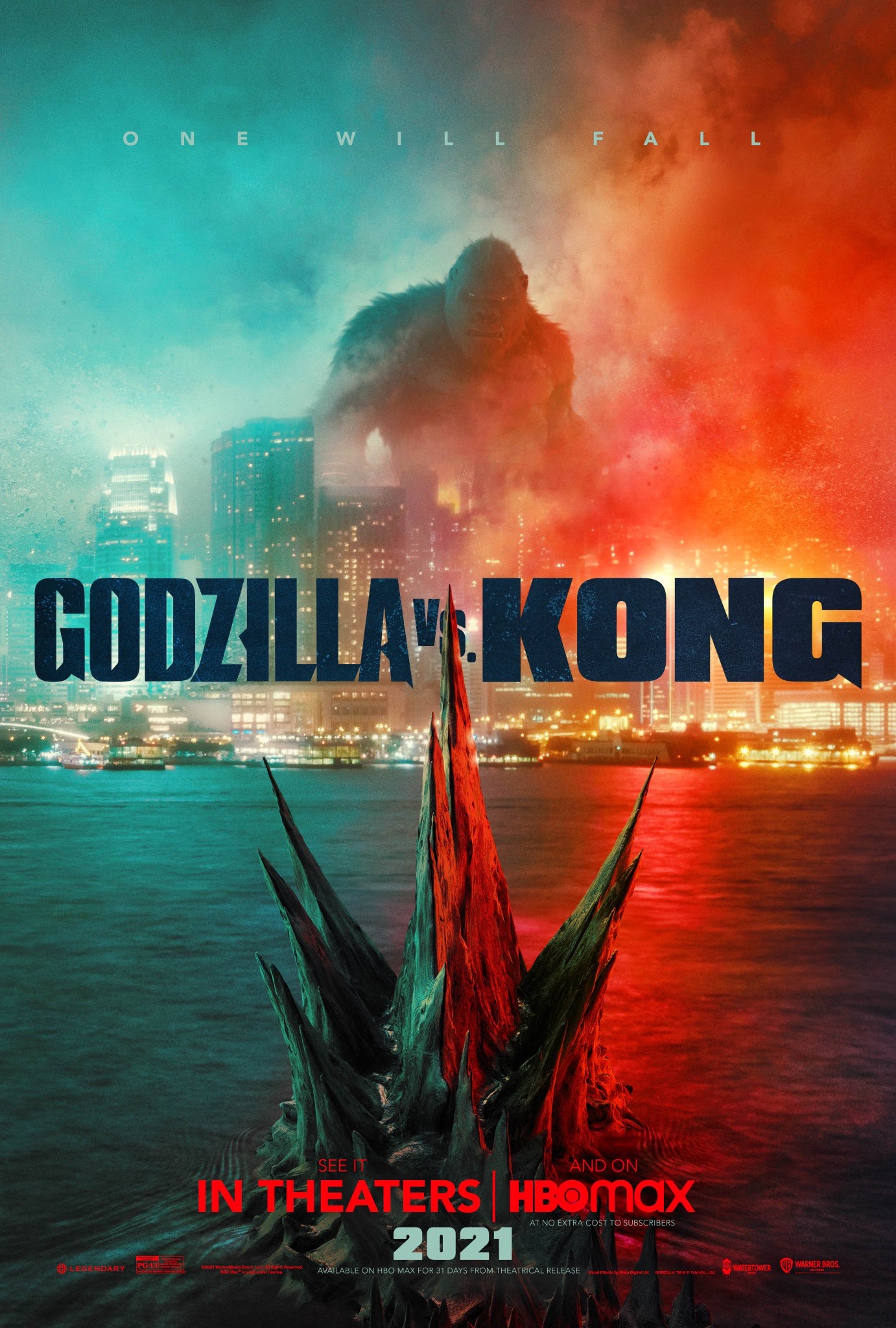