I’m not very shocked by this news and I feel that I am in the majority of opinions but Neil Blomkamp has officially exited the fourth ROBOCOP film which would have been titled ROBOCOP Returns and he is citing scheduling conflicts as the reason for the departure. Blomkamp made the announcement via hit official Twitter account and you can read the bad news below.

In his post, Blomkamp stated, “I am shooting new horror/thriller and MGM can’t wait/ need to shoot Robocop now,” he wrote. “Excited to watch it in theaters with other fans.”

In other words, I feel that things were on too much of a standstill and Blomkamp decided to move on to other things most namely the horror-thriller he’s talking about.

With Blomkamp out, the question remains as to who, if anybody, will step in to take his place. Blomkamp is a super fan of the iconic character and would have brought a lot of passion to the project so unfortunately, we will have to wait and see if anything transpired from all of this.

So now Blomkamp is 0 for 2 with kick ass new versions of iconic films. He was also trying to do a new Aliens film that would have been a direct sequel to the second one with Sigourney Weaver and Michael Biehn reprising their roles as Ripley and Hicks respectively. That one sounded better than Ridley Scott’s newest movies Prometheus and Alien Covenant.

There was a time when it was also rumored that Peter Weller would be involved with ROBOCOP RETURNS but that fell by the wayside as well. Not a good time to be a ROBOCOP fan if you ask me. 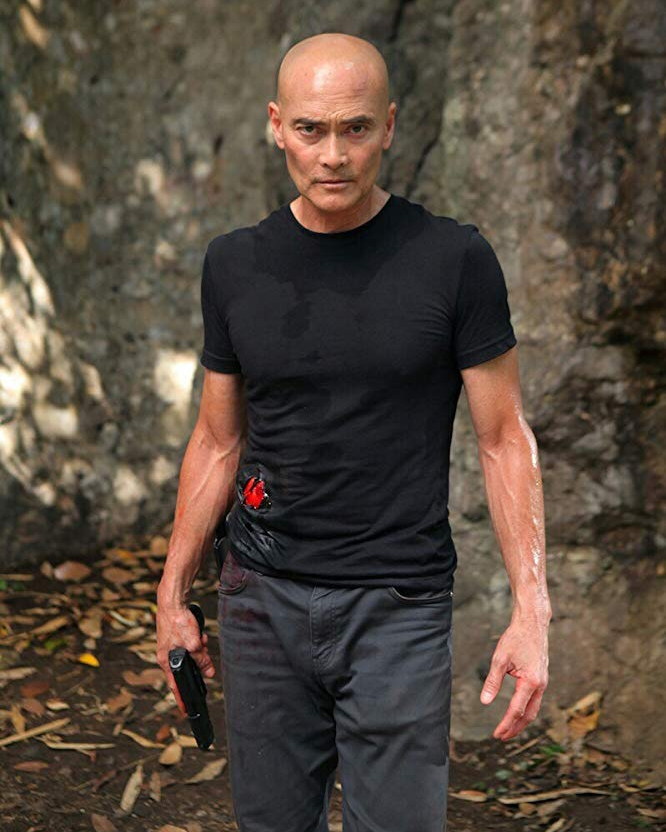 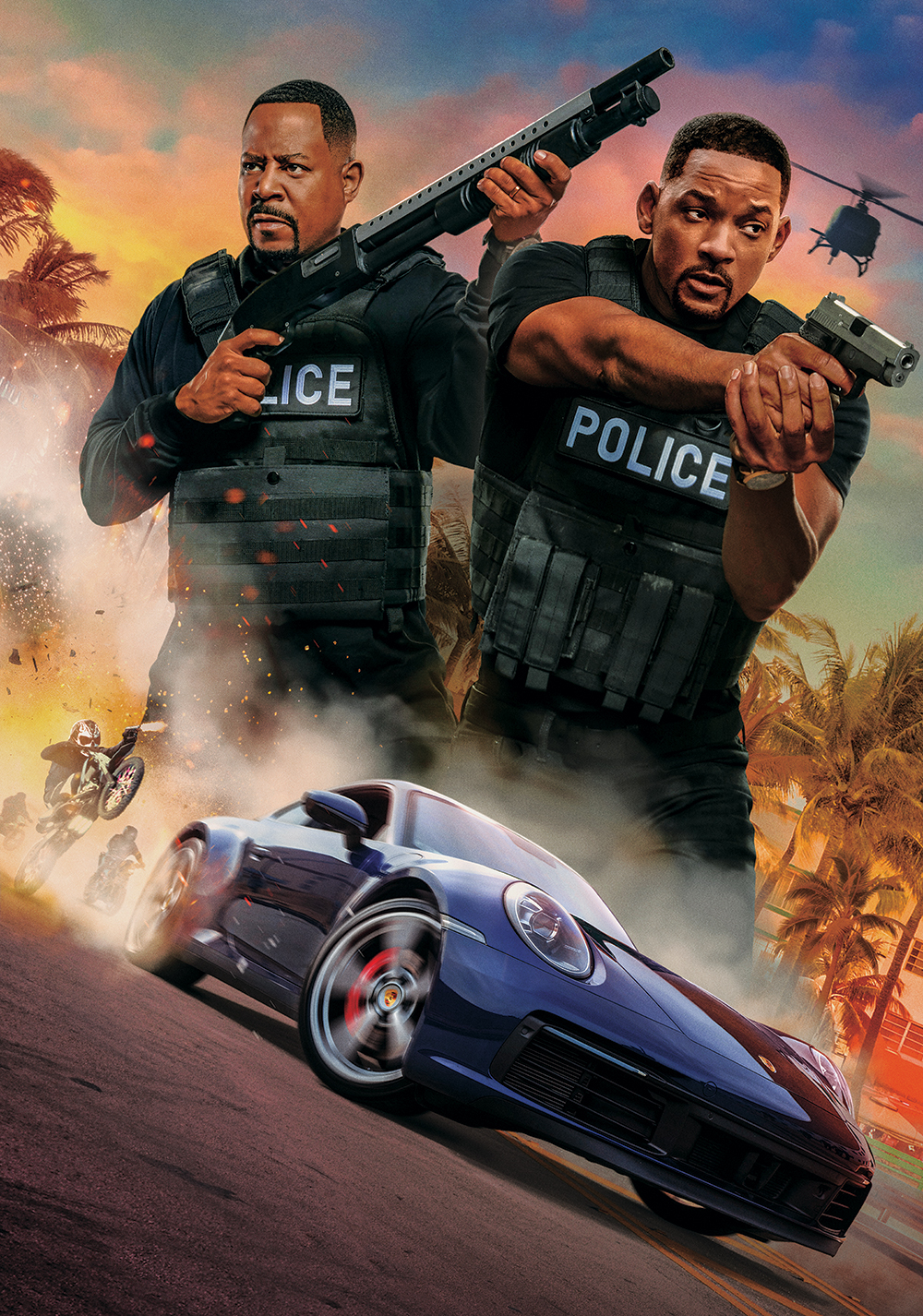