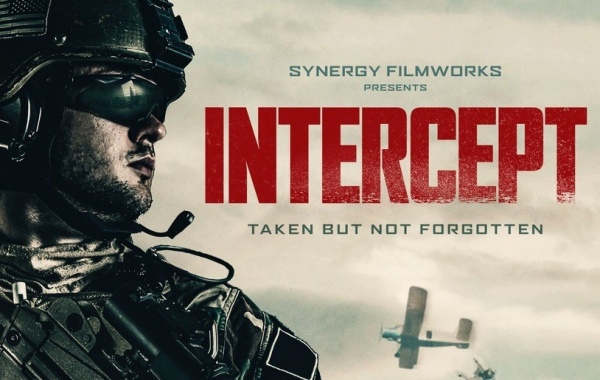 By: John M Jerva I first reported on the highly ambitious action film project Intercept earlier this year and the film which is being helmed by Daniel Zirilli (Hollow Point, […] 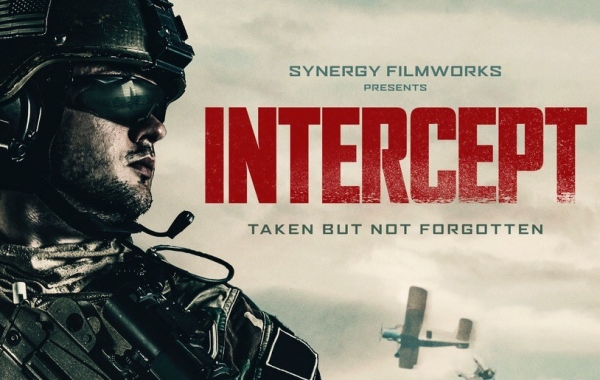 By: John M Jerva In the realm of the action genre, filmmaker Daniel Zirilli is a favorite here at Action-Flix site with a host of adrenaline pumping titles that have […]