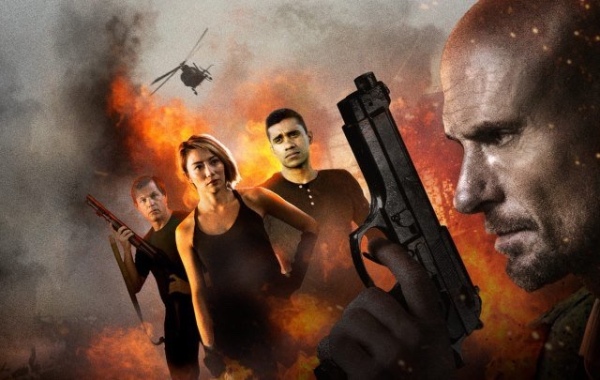 Dilan Jay Crosses the Line in a New EXCLUSIVE Clip from the Vigilante Thriller HOLLOW POINT!

By: John M Jerva I’ve been waiting to see this one for quite some time now and it’s finally hitting the U.S. as Vertical Entertainment is unleashing the vigilante action-thriller […]

By: John M Jerva Working my website for the past 5 years, I have made some wonderful friends in the entertainment industry and one standout is director, writer and producer […]

Above: Logo for IDTV! Greetings valued Dan’s Movie Report and Action-Flix.com readers! The Winners have been posted for the amazing IDTV Action Fest in Austin, Texas!Congrats to all the nominees […]