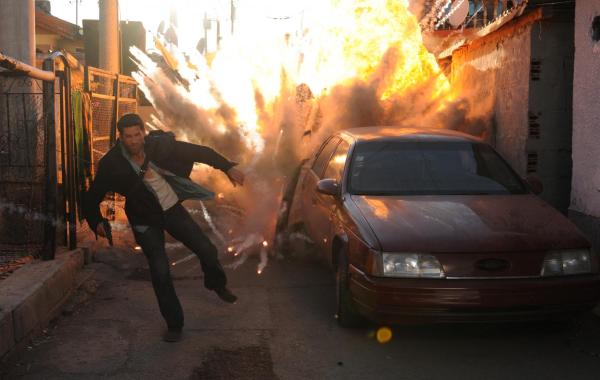 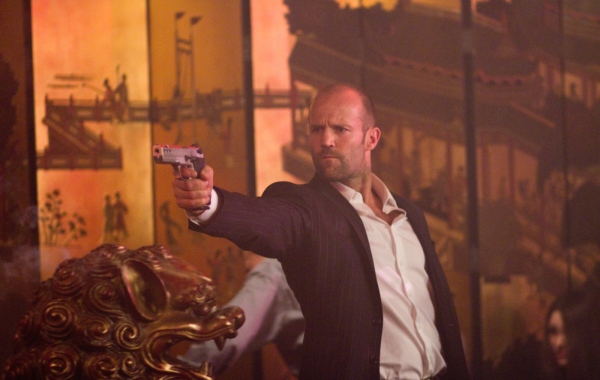 FIREPOWER FRIDAYS: Jason Statham Plays it Cool and Dishes Out His Signature Action in the Casino Raid Sequence from SAFE!

By: John M Jerva It’s Friday night in the cold month of February so it’s time to turn up the heat wiith another installment of Firepower Fridays! It’s been a […] 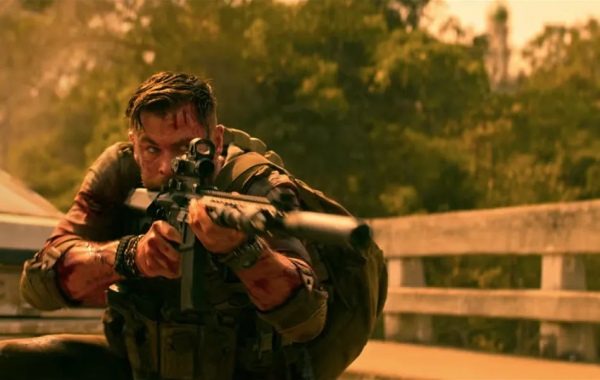 By: John M Jerva Welcome to the sixth installment of Firepower Fridays as we take a look at some of the most explosive, in your face, bullet filled action sequences in cinematic […] 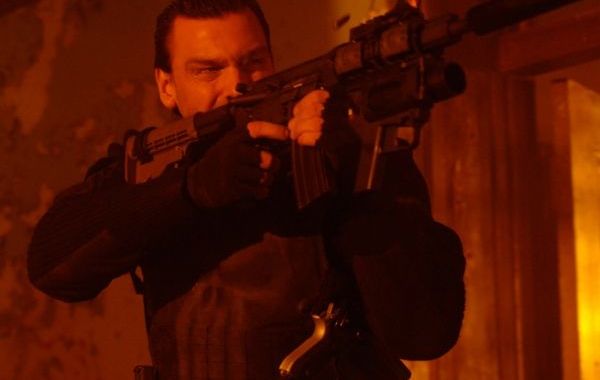 By: John M Jerva I’m going on a small vacation this weekend to recharge my batteries but no worries Action-Flix fanatics, I wouldn’t take off before giving you another bullet […]