By: John M Jerva UPDATE: Ruby Rose has finally posted a statement on social media in regards to her surprising exit from The CW’s Batwoman along with a video showcasing […]

UPDATE: Ruby Rose announced last night that she would have to forgo coming to SDCC today due to unforseen scheduling conflicts as she has to film scenes for a highly […] 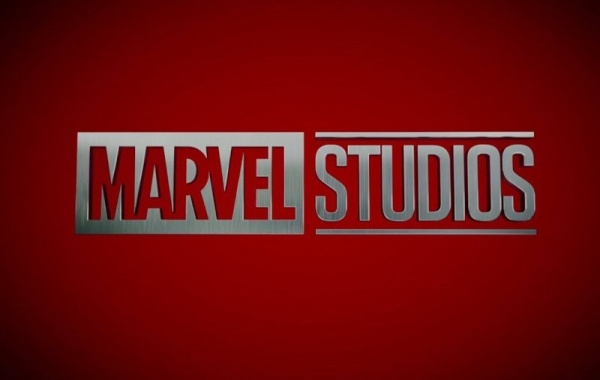