ARMY OF ONE: Ellen Hollman is Ready for Retribution on the New Poster & Trailer for the Upcoming Indie Action-Thriller!

By: John M Jerva Here’s another film that looks like it could entertain action fans and it’s called Army of One (not to be confused with the 90’s actioner starring […] 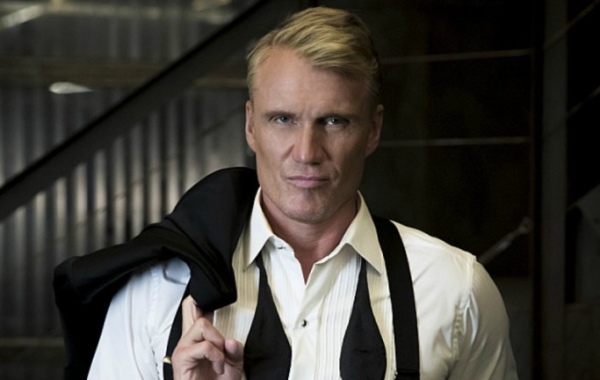 By: John M Jerva The last Action Fix was a solemn one as we said goodbye to an icon with the passing of Sir Sean Connery. The man was a […]