Review: I went into Free Guy with relatively low expectations; I had an idea what to expect so I just wanted some escapism for a few hours but I was surprised just how much I enjoyed this film. It’s essentially The Truman Show meets Ready Player One for the Fortnite generation but it has enough fun ideas to make it stand out as a heartwarming comedy with no shortage of action scenes.

Ryan Reynolds is his usual self but it’s hard to picture anyone but him playing the character of Guy, giving him an appealing wide eyed naiveté; Guy is an NPC (Non Playable Character) in a videogame called Free City; he wakes up every morning doing the same routine but begins to feel that everything isn’t what it seems and his suspicions are confirmed when he puts on some sunglasses to see the world as it really is. If you’re a fan of the John Carpenter classic They Live you’ll notice a few nods to it as well as many other Easter eggs and cameos.

One day Guy sees the girl of his dreams with the username Molotov Girl (Jodie Comer) and she shows him that there is more to this world than he could have imagined. Keys (Joe Keery) and Millie (also Jodie Comer) are the two programmers who created Free City and they want to try and get the code back from Antwan (Taika Waititi) who stole it from them; Keys and Millie are both immediately sympathetic and Waititi provides a few laughs but you mostly want to punch him in the face after a short period of time.

There were some innovative ideas and the choreography in the fight scenes was impressive as it actually looked like a videogame brought to life; this is one time where I won’t bitch about the CGI as it’s set in a videogame world but the visual effects are impressive throughout. It’s the kind of movie that benefits from multiple viewings due to all the little things going on in the background.

Despite the generally light tone there are themes of breaking free of the constraints of life and following your own path so it manages to inspire as well as entertain.

I need to put on that record that I hate that godforsaken Mariah Carey Song… oh God, I hate it so much. It’s still going through my head and won’t leave me alone…

Overall, Free Guy may not be an original concept but it’s nice to see a film that’s bright and colourful with a positive message but also has time to blow lots of stuff up while giving us some likable characters and humorous moments. You may not need to rush to the cinema to see it but on a rainy Saturday afternoon I’d recommend checking it out as it’s the perfect cure for these dreary times. 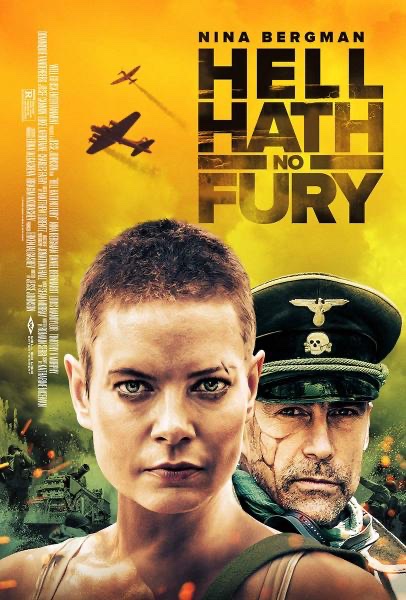 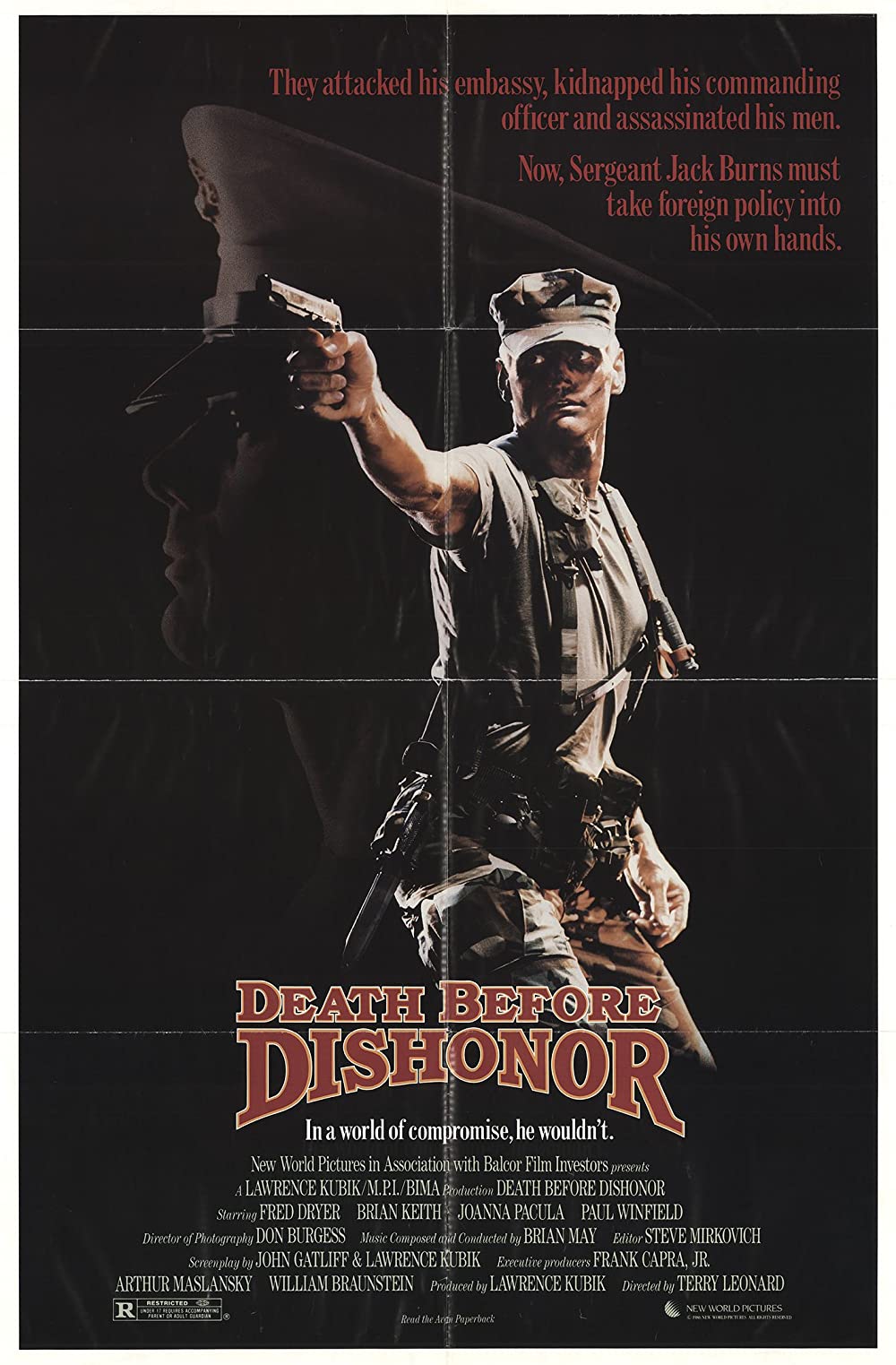