Here’s some really cool news for all of you staying at home right now as legendary producer Mario Kassar’s (Terminator 2: Judgement Day, Rambo: First Blood Part II) Indonesian Sci-Fi, Action Epic Foxtrot Six hits all Digital Platforms starting today courtesy of Verical Home Entertainment. This is my never ending quest to find movies for all of you to watch well self isolating during these troubled times. Think of it as my public service and duty to entertain. It’s a hard job but someone has to do it.

The film which meshes up genres like sci-fi, action and bone jarring martial arts combat features brual and fast paced fight sequences woven into a futuristic and dystopian setting with fight choreography created by international action star Iko Uwais and his fight team. The film will hit DVD on April 14th but fans can watch it now by either renting it of purchasing it outright.

OFFICIAL SYNOPSIS:  IN THE TIME OF OUR CHILDREN, escalating climate change is turning the world economy upside down. With crops dying and food price spiking, FOOD has replaced oil as the world’s most valuable commodity. Among the very few lands still left fertile, Indonesia is quickly rising as the next economic superpower, when its government was suddenly and ruthlessly overtaken by a popular rogue political party: PIRANAS.

Enter ANGGA SAPUTRA, an ambitious former Marine-turned-Piranas-Congressman, who has a primary directive: to keep the people’s morale and obedience in check, and stop any underground group of rebels who might uprise against the Piranas Party. One large group in particular, calling themselves: the REFORM.

Angga is forced to join forces with an old adversary, the infamously ruthless Paramilitary leader, WISNU. During the mission, a lone Angga is intercepted, captured, and dragged underground by a group of Reforms. But instead of encountering enemies, Angga instead encounters his supposedly-dead fiancee, a former award-winning field journalist, SARI NIRMALA. There, Angga learns that the Party has been lying and exporting much of its produce at the expense of starving its own people.

When the Reform safehouse is suddenly breached by Wisnu, Angga has no choice but to save Sari and the rest of the people and escape, thus declaring him a traitor and an enemy of the Piranas Party.

Angga has nobody left to trust except for his four former Marine Teammates: OGGI, BARA, ETHAN, and TINO, plus a mysterious silent Reform’s assassin, known only by the call-name, SPEC. Together, the six discover Piranas and Wisnu’s new sinister plan: a False Flag attack to effectively remove all Reforms and their sympathizers in a nationwide government- sanctioned genocide.

In just three days, the six has-beens must work together, find their long-lost brotherhood, stop the nation-wide False Flag attack, and save millions of lives, for one last shot at redemption. Or die trying.

From famed Hollywood producer Mario Kassar (RAMBO: FIRST BLOOD PART II, TERMINATOR: JUDGMENT DAY) comes the epic Hollywood/Indonesia co-production FOXTROT SIX which has been in development for quite some time. The film stars Oka Antara, who co-starred in THE RAID 2 and he takes center stage here as Angga and he is reunited with Julie Estelle from THE RAID 2 as well as Arifin Putra. Iko Uwais, who was rumored to have a role in the film a few years back, serves up the film’s action choreography so alas he is not in front of the camera but expect even more great fight scenes in this one courtesy of Uwais and his top tier stunt team.

Make sure to check out Foxtrot Six on Digital today and then on DVD on April 14th and be on the lookout for my review coming this weekend! Stay safe and look out for each other! 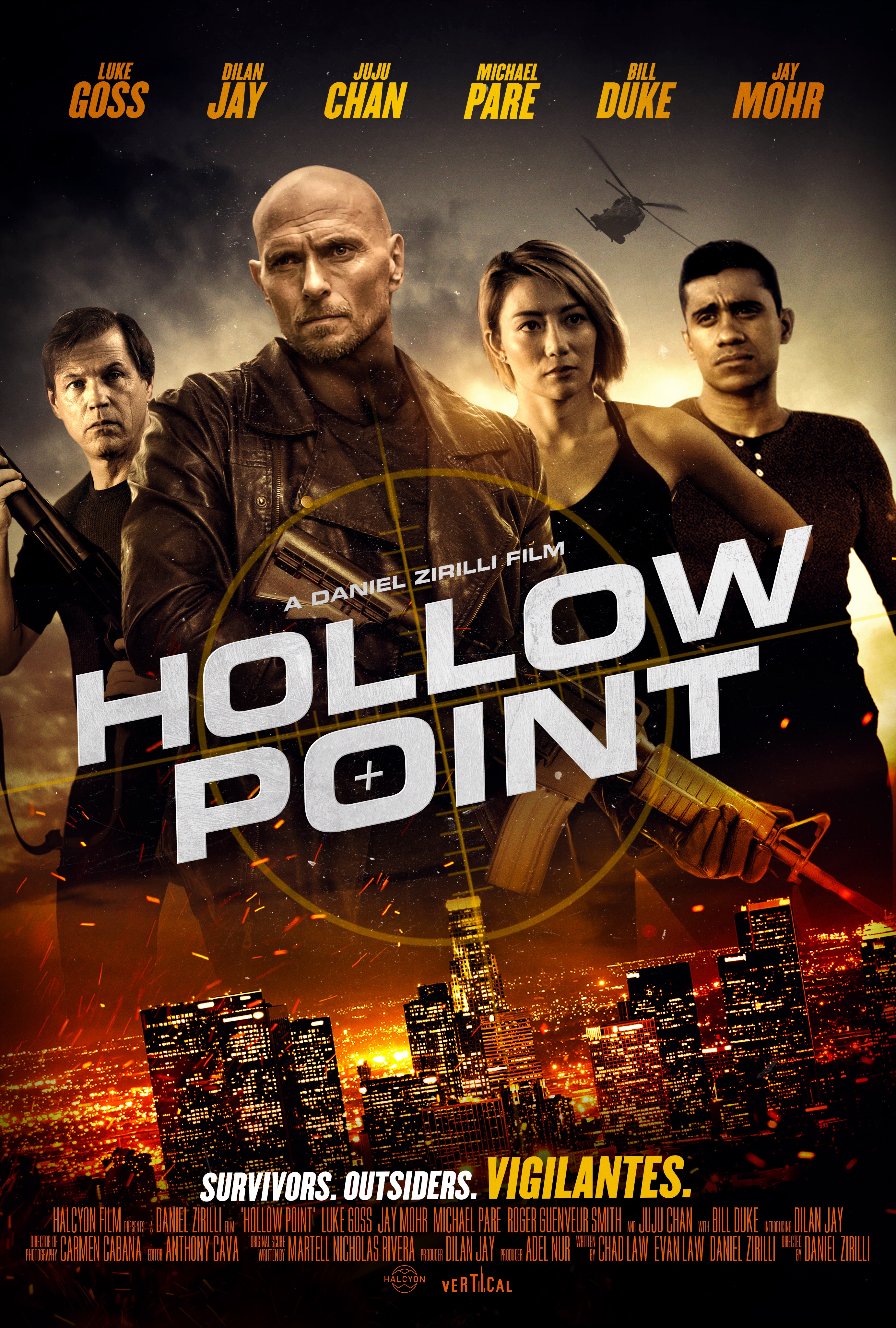 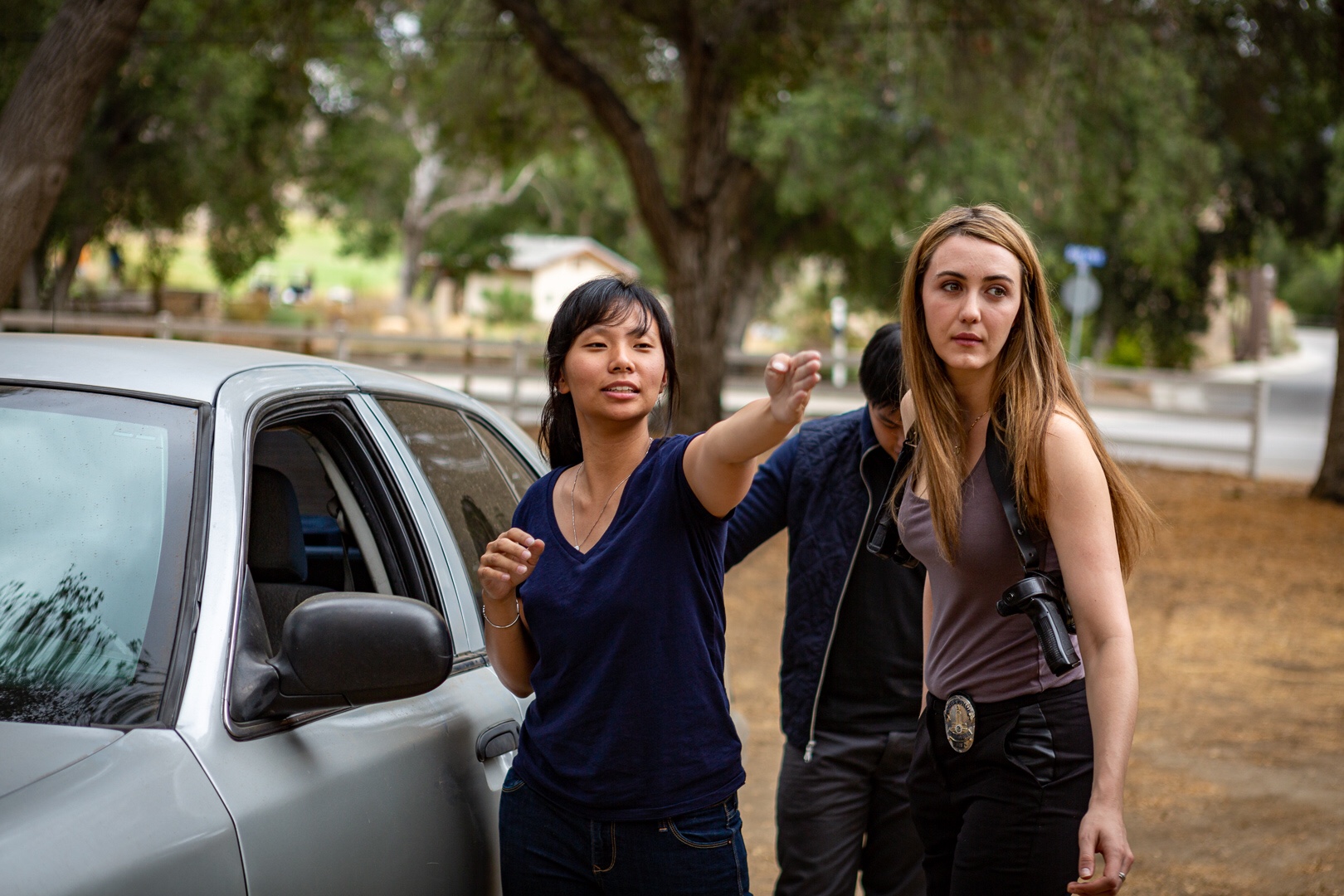 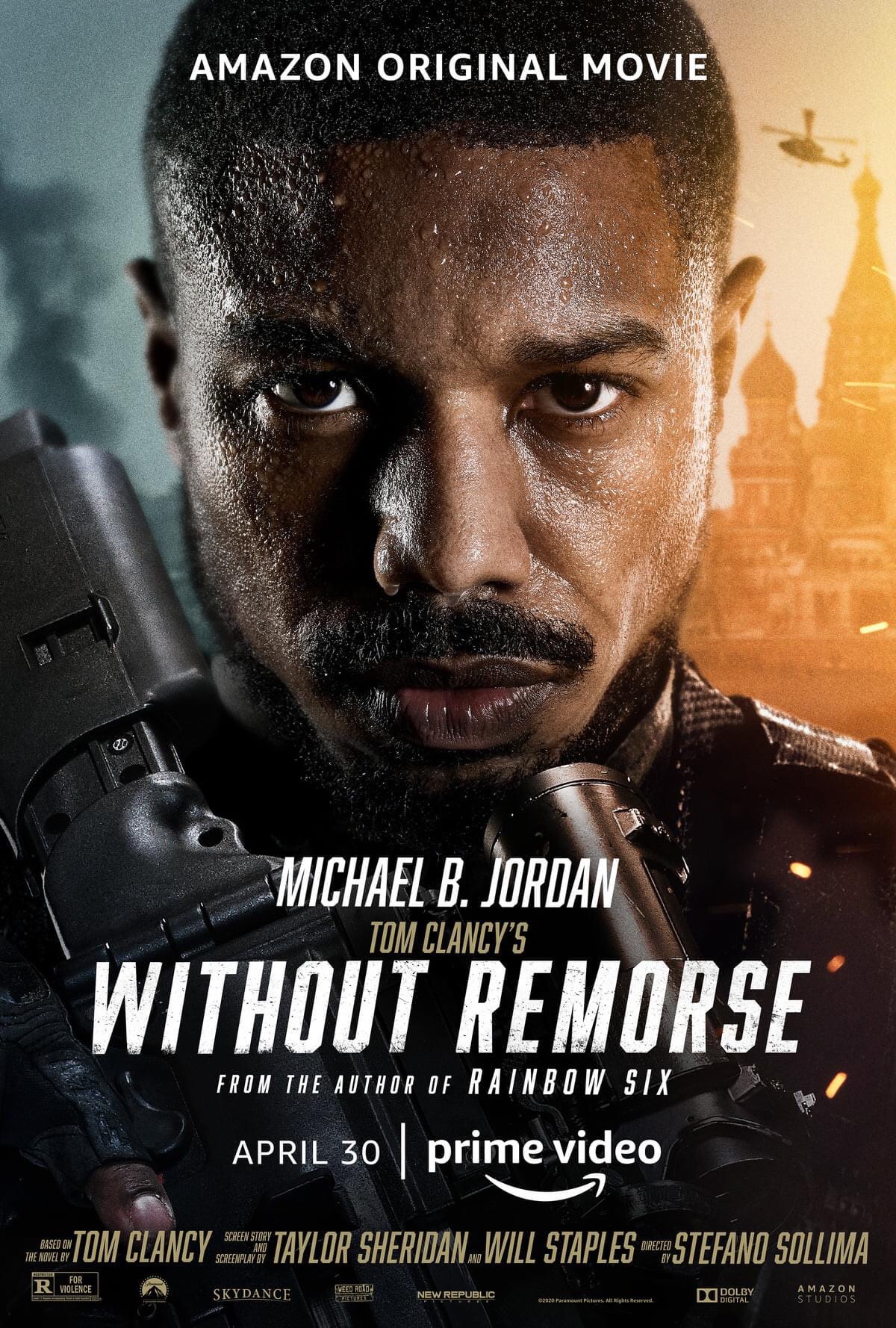 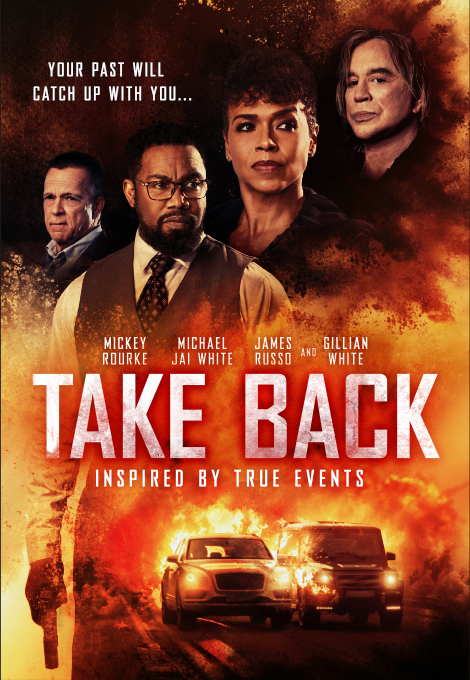 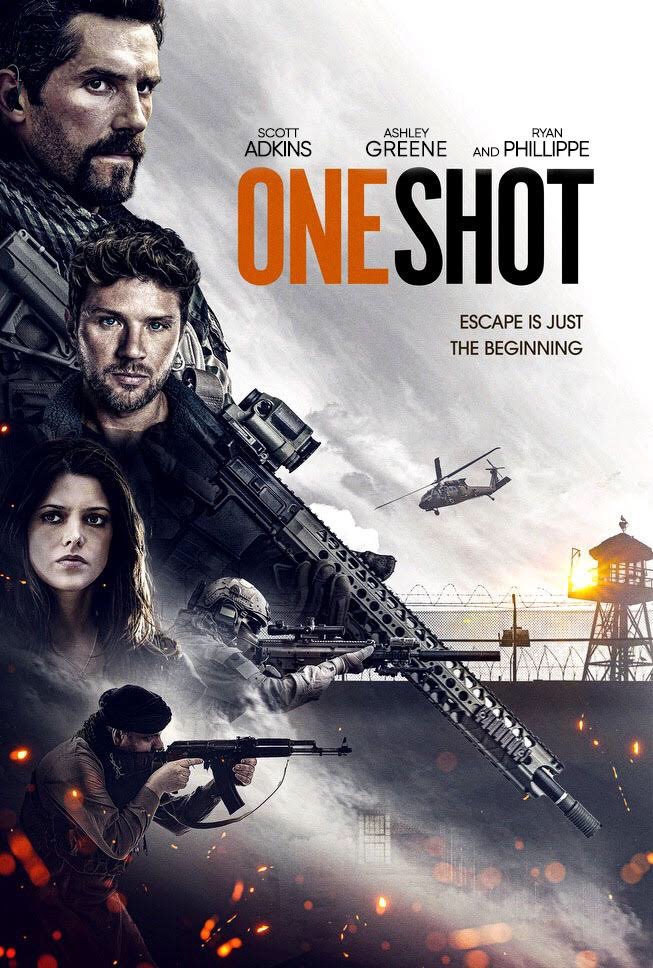 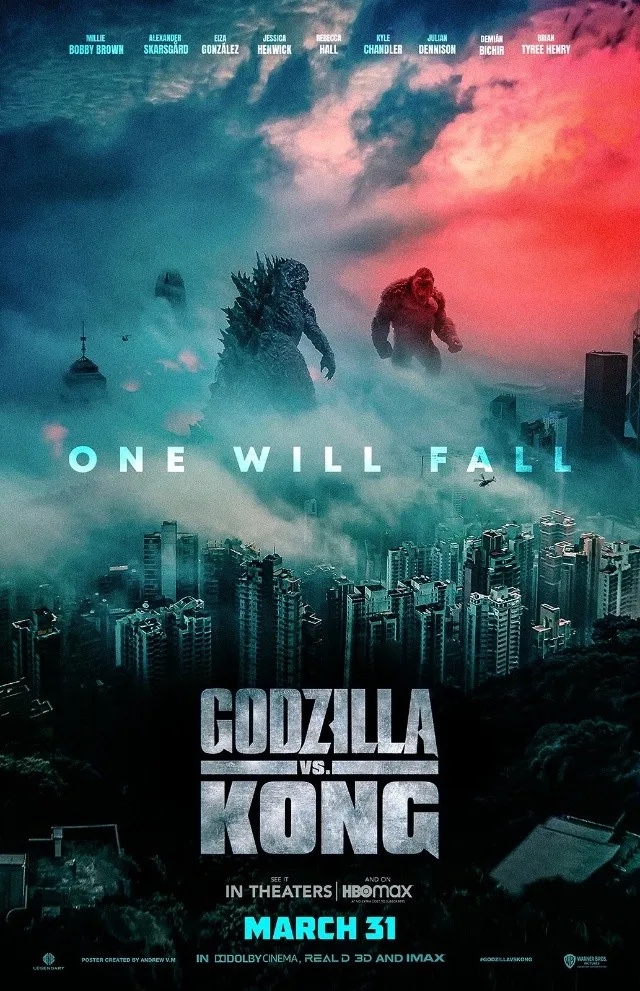