By: John M Jerva More casting news has dropped for the upcoming sci-fi action/thriller Cosmic Sin which will star Bruce Willis in a tale of a war with a lethal […]

More casting news has dropped for the upcoming sci-fi action/thriller Cosmic Sin which will star Bruce Willis in a tale of a war with a lethal alien species.

According to Deadline, WWE superstar C.J. Perry who goes by the name of Lana in the ring will enlist to fight in a role that was originally made for a make. Per the site, Perry will play “the best sniper in the galaxy and lead assassin fighting for the human race against an alien invasion.”

The film was penned by Edward Drake and Corey Large and sees “a group of warriors and scientists who must fight to protect and save their race when a hostile alien species with the power to infect and take over human hosts sets its sights on a futuristic human society.”

There is no word on how much screen time Willis will have but it is said that he is starring in it so we’ll see how that goes.

Large and Drake also wrote the film Breach which stars Willis as well so here’s hoping he turns up for the films. Saban Films will be releasing both in the future. 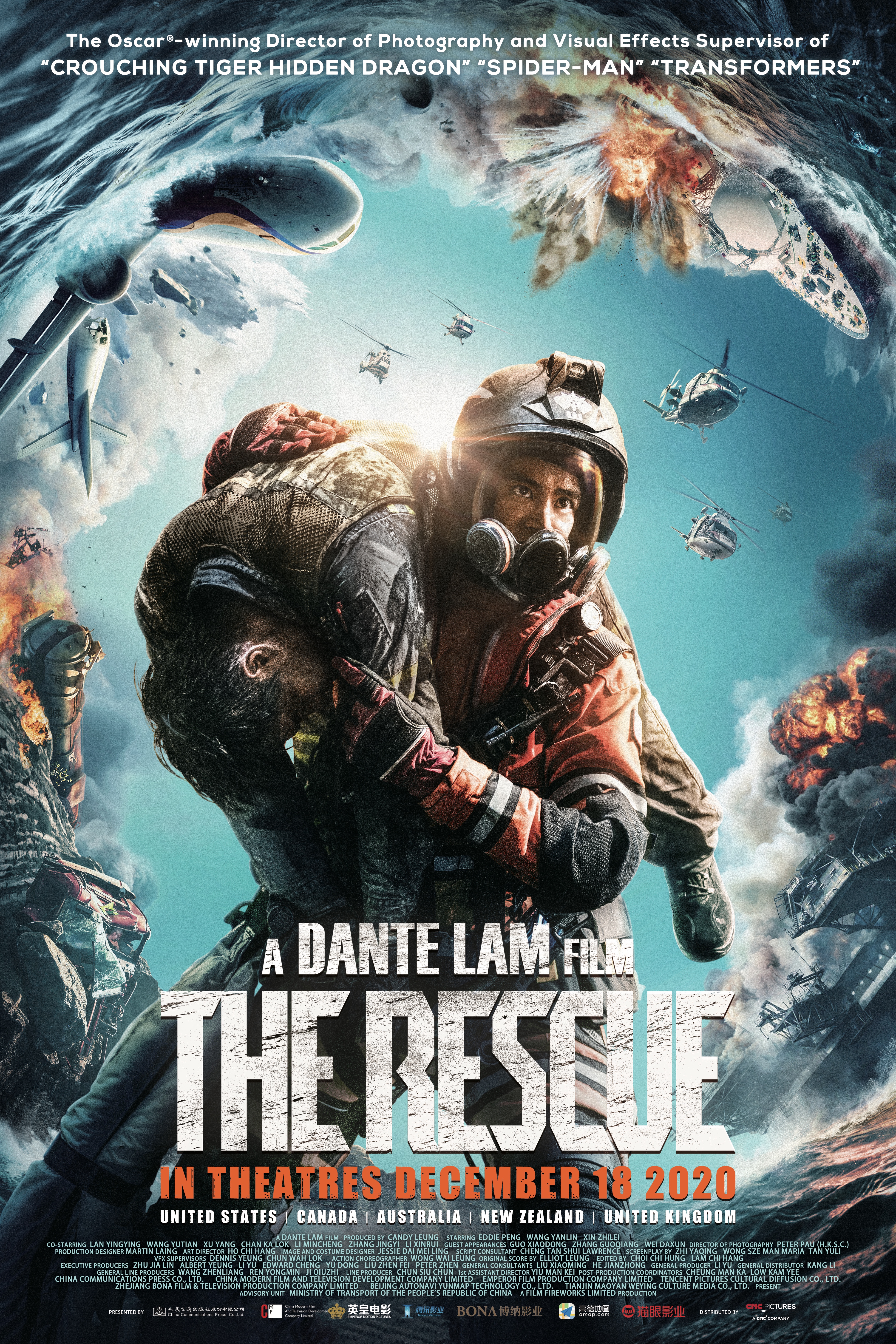