By: John M Jerva Netflix’s adaptation of the Tom Clancy video game The Division is getting a new director in Rawson Marshall Thurber who is best known for directing Netflix’s […] 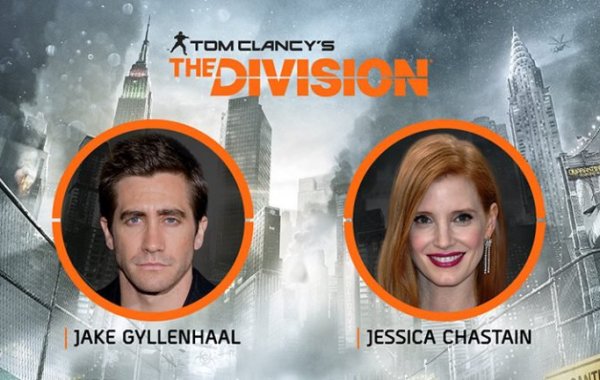 By: John M Jerva Fans of action cinema and gaming have been waiting for any and all news regarding the live action film adaptation of Ubisoft’s best seling video game […] 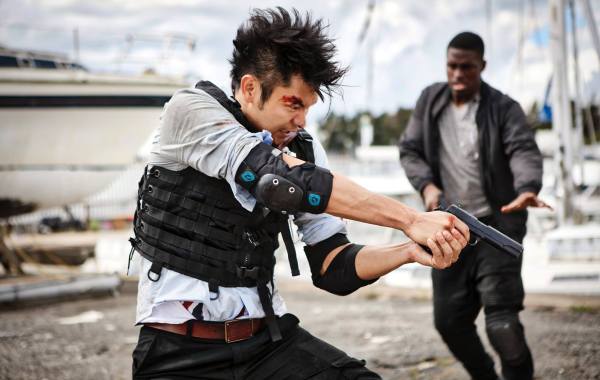 (Original Publication Date: May 2nd, 2019) By: John M Jerva For those action genre fans in the loop, the name Jean-Paul Ly rolls off the tongue with anticipated excitement as […]