By: John M Jerva We might not be getting new releases at our local cinemas right now but we still have home video where films are still making their release […]

We might not be getting new releases at our local cinemas right now but we still have home video where films are still making their release dates and one of them is the anticipated R rated animated effort Mortal Kombat Legends: Scorpion’s Revenge. The film is set to hit in a few weeks and we have some goodies for you in terms of a new clip and images so check them out below!

Based on the worldwide hit game created by Ed Boon & John Tobias, Mortal Kombat Legends: Scorpion’s Revenge spotlights the once-in-a-generation tournament between the champions of Outworld and Earthrealm – a competition that will ultimately determine the fate of Earth and all its citizens.

Lord Raiden, protector of Earthrealm, must gather the greatest fighters of his realm to defend it from the evil Shang Tsung in the battle to end all battles – Mortal Kombat!

Fans are looking forward to this one after the red band trailer hit showing off all the wonderful adult oriented action in store. Hopefully the live action film due to hit next year will be as good.

Special Features for the release include:

Mortal Kombatants – Dive deep inside the cast of characters

Now On DVD & Digital! Read Our Review Below! 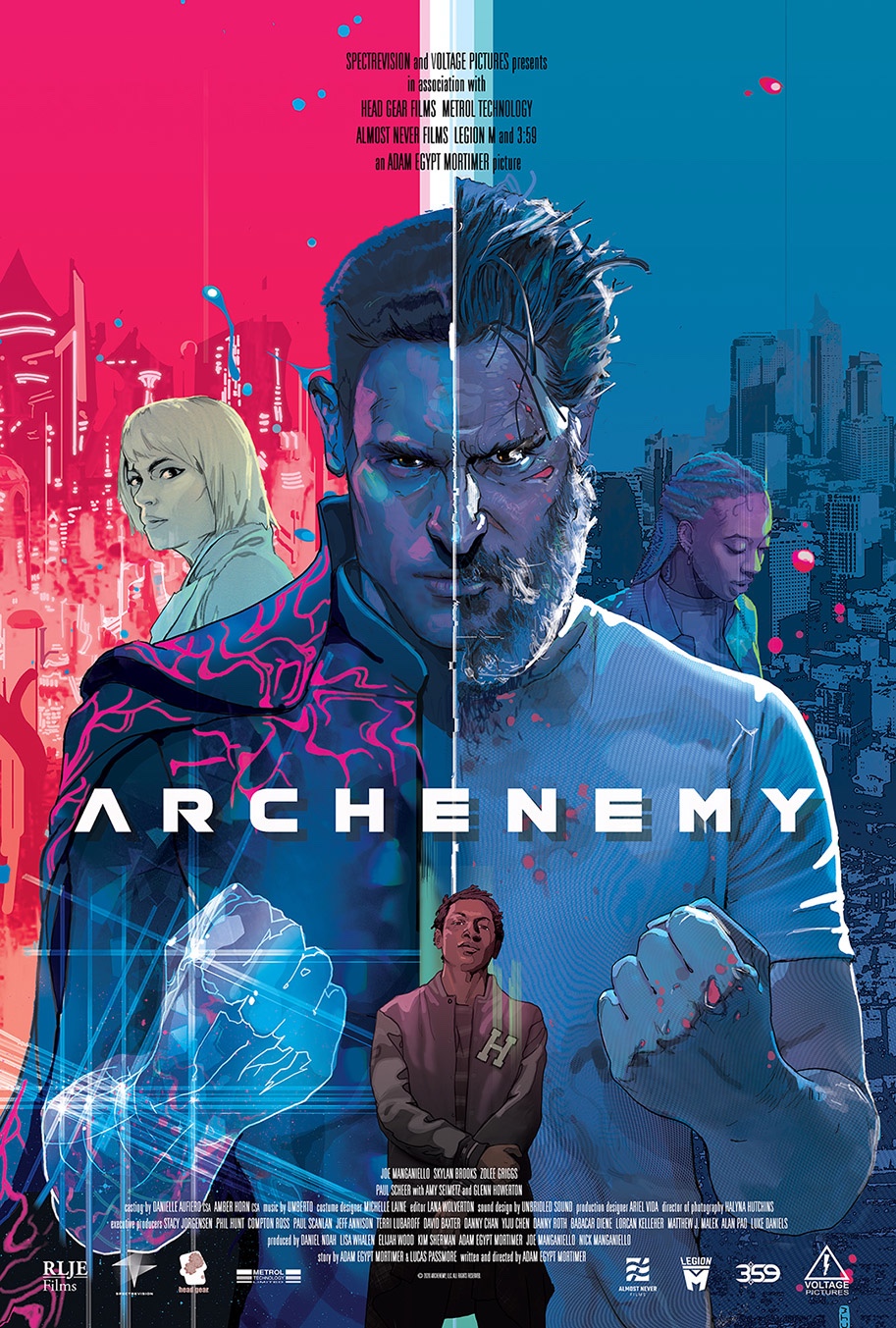 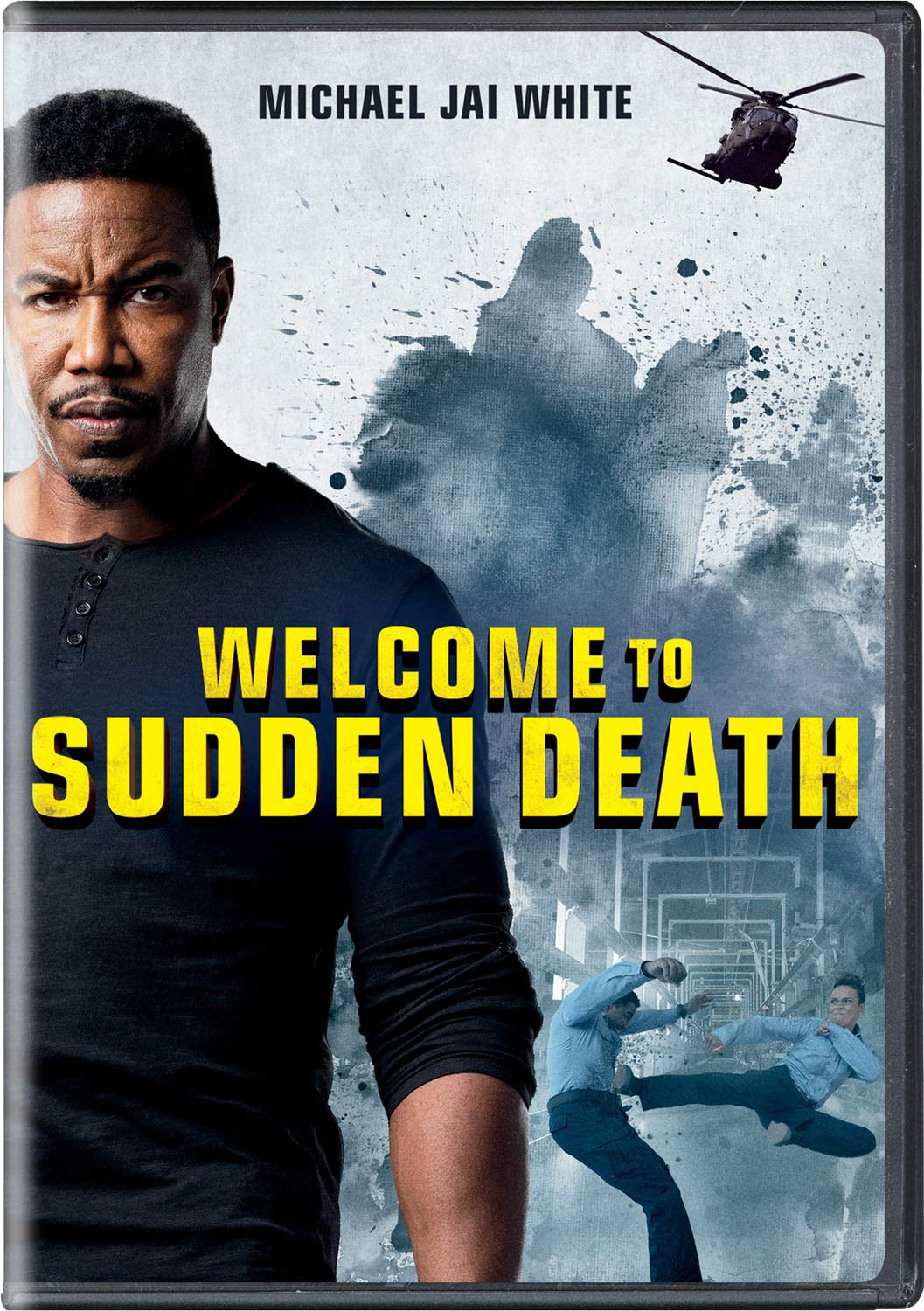