Released in 2007, this is a direct to video “sequel” to Walking Tall with Dwayne Johnson which I used to watch a ton when I was younger, it was one of his most solid earlier movies. This is rather unrelated to The Rock’s movies and instead stars former Hercules himself, Kevin Sorbo in the lead role.

It follows a sheriff’s estranged son who returns to his small town home only to find a growing conflict of crimes and just shitty people with the citizens afraid to do anything. This was an alright competent little action drama. Likely due to budget constraints there isn’t a whole lot of action but there is somewhat of a “classic” bar confrontation and the climax does go a little more all out by comparison. What action/fights there are are fairly basic but it wasn’t poorly done or edited to shit so it was at least fine to me, even recognizing some Hercules like moves while still keeping it more grounded.

The plot develops as you’d expect but luckily AJ Buckley (Supernatural, Justified, Seal Team) was at the helm as the main villain and he plays a piece of shit pretty well! His performance livened up the overall film and he does do things that make you wanna see him get his. Sorbo isn’t The Rock but he wasn’t trying to be and did give a pretty capable and somewhat endearing performance that made his character likable & easy enough to root for. It’s paced alright (though does drag a bit) and I did appreciate them giving Sorbo’s character and the others room to breathe. However on that same note despite having a quick runtime it felt somewhat tedious as it meandered at certain points.

Overall it’s nothing incredible but it’s exactly what I was expecting and that is a decent little actioner drama with a different but strong lead protagonist and an entertaining enough to watch lead baddie.

Walking Tall: Lone Justice was released in 2007 very shortly after the previous film. I’m sure they filmed them almost back to back. It’s again directed by Tripp Reed and again of course stars Kevin Sorbo returning as “Nick Prescott”, taking place some time after the events of Payback. Now retired he finds himself again having to rise up and defend what is closest as his FBI girlfriend and her daughter are put in harms way from a drug lord whose trying to cut off any witnesses and loose ends.

Once again it is the presence of Sorbo that carries the film, breathing life into what would otherwise be even more of a mundane affair. I’m not saying he’s the best actor in the world but he can be likable and endearing when he wants to be and that is definitely what engaged me through this one. Granted it was nice to see other returning cast members from the previous movie like Yvette Nipar,Gail Cronauer, Jennifer Sipes and especially Haley Ramm as its nice to have some connective and continuing thread for anything that is more than one movie. I did enjoy the sort of father/daughter dynamic built between Sorbo and Ramm’s characters. It is typical but nonetheless gives a bit of a personal touch and investment that was needed. I will also say that Lone Justice was paced out better than Payback as it just kept moving more consistently with a bit more action and peril.

Unfortunately though the villains and drug lord are very forgettable and interchangeable, unlike AJ Buckley who brought a style to the other film. Like I said there are more fights and action though they aren’t anything too creative, I still liked seeing Sorbo bust out some Hercules style moves while keeping it believable and actually allowing his character to be vulnerable. I did find myself wanting to see more to the fights. The finale in this is on their family farmhouse which was fine as everyone is running around trying to shoot each other but I do prefer the climax of Payback which was just more memorable. Overall though Lone Justice was probably the better time with more entertainment value and the characters worked a bit more.

In the end both of these movies bring nothing new or spectacular to the action genre and you do want more out of them, but they are far from being completely bad and are actually competent low budget action flicks that are easy enough to watch and pass time, and also essential if you happen to be a fan of Kevin Sorbo. I don’t agree with many of the guy’s politics but I do enjoy him on screen. 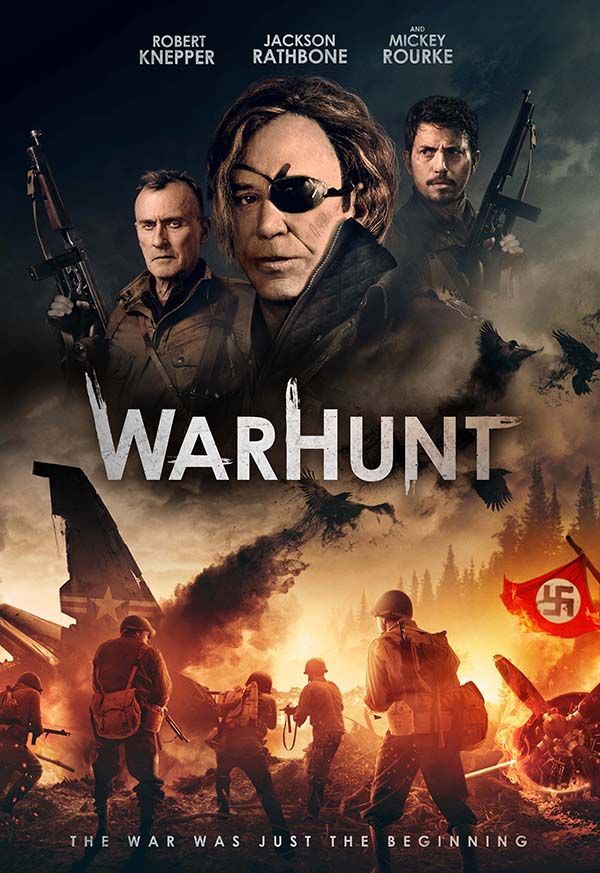 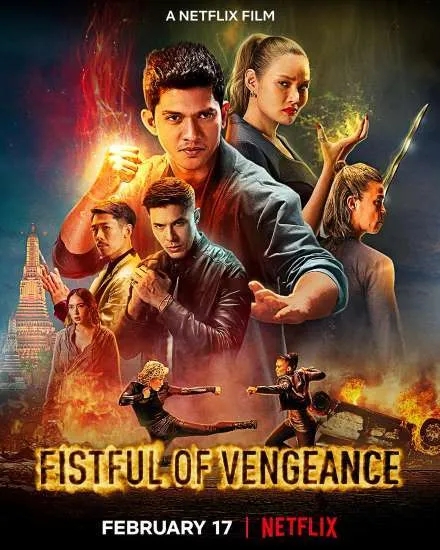 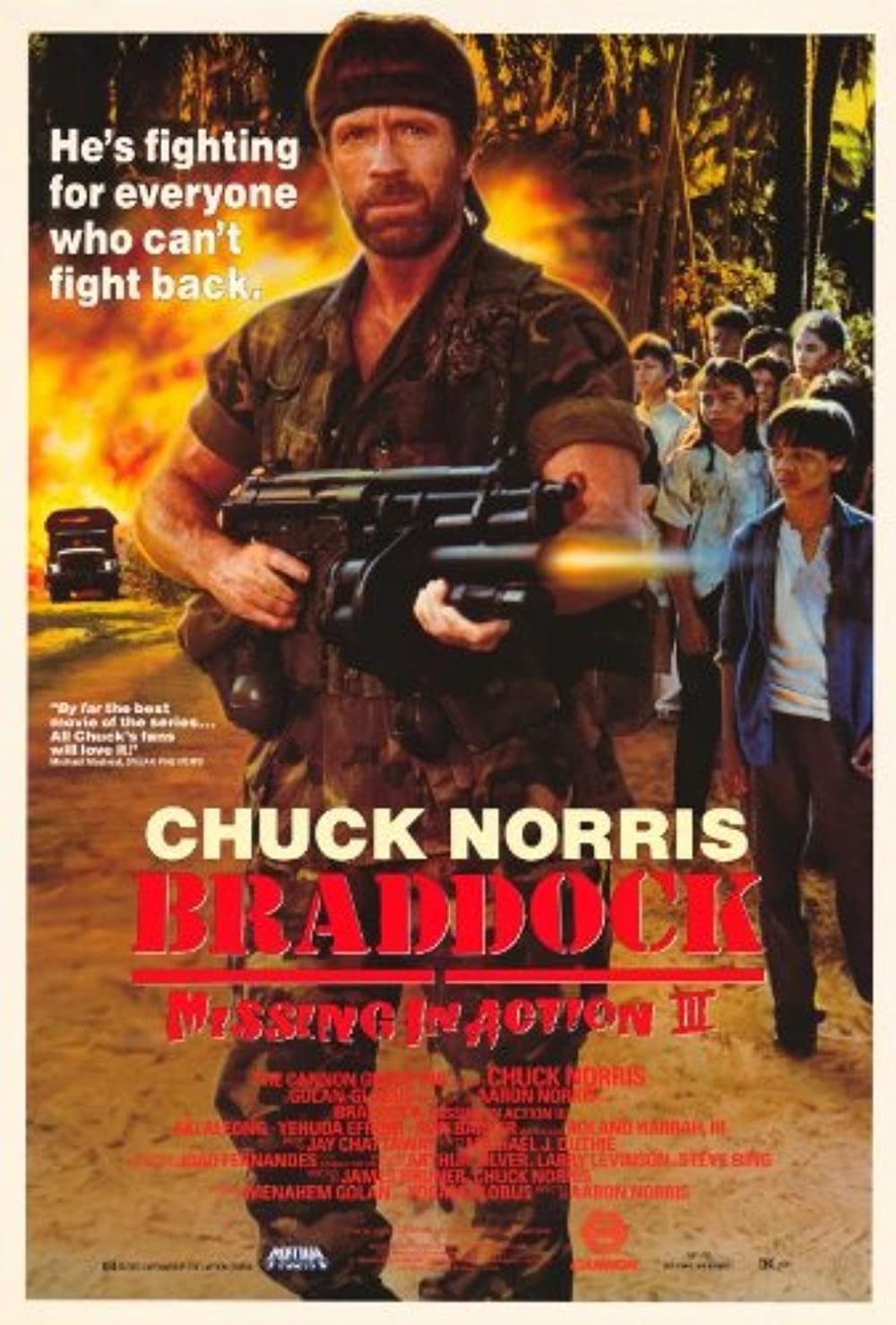