David Ayer is a filmmaker I like but he is also one who frustrates me. Ayer wrote and directed films that give me an absolute thrill as a film lover, and he has crafted films that I find absolutely abysmal. From film to film, I never know if we will get great Ayer or wild, all over the place, and silly Ayer.

As director, I loved his “Harsh Times” (2005). It was an intense L.A. street crime film driven by a flamethrower of a performance from Christian Bale.

I liked “Street Kings” (2008), Ayer’s collaboration with James Ellroy. It was far from perfect, but it was a hard/edged cop film that worked well.

2012’s “End of Watch”, is Ayer’s best film and one of its year’s finest. With Oscar-worthy performances from Jake Gyllenhaaland Michael Pena, Ayer crafted one of the great modern police films.

It is his 2014 film SABOTAGE with Arnold Schwarzenegger that is the filmmaker’s most undervalued and, sadly, his biggest financial and critical flop. However, this is a film with many merits that help it to rise above modern films of its ilk.

To be fair, the film is not trying to be “The Departed”. Ayer’s film is a wild Action Thriller that finds a DEA tactical team (led by Schwarzenegger, giving one of the more realistic tough guy performances he has ever given) getting picked off one by one in seeming retribution for the team’s theft of $10 million in drug cartel money.

Schwarzenegger’s John ‘Breacher’ Wharton is one of the best and most complex characters the Action star has ever played. He’s a prick but one with a soul. The character would be right at home in a film from Sam Peckinpah or Walter Hill.

Wharton considers his team family and knows the danger they are all in after the heist. As loyalties become tested and his eyes become open, Schwarzenegger really digs in and makes the role a testament to the actor’s late-career strengths.

One thing David Ayer does so well in his best films is to focus on the gritty side of street life for both cops and crooks. In SABOTAGE, he uses this to its full effect, even if it gets a bit wild sometimes. The lead characters are hard-drinking, tough-as-nails, no-bullshit, badasses that walk it ten times as strong as they talk it. Everyone, male or female, good or bad, is hardcore.

If one expects a run of the mill Hollywood action film then you will (hopefully) be pleasantly surprised. “Sabotage” is its own entity and, while the plot itself is nothing new, the film gives us something a bit different.

One of its strengths is the fact that there is no main villain to speak of, so we are saved from scenes of a scenery-chewing bad guy spewing exposition and one-liners. There are bad people to be sure, but this is not a standard good versus bad piece. Ayer’s intent here is to have a vulgar and violent whodunnit with bursts of action, and it pays off.

The cast is uniformly solid, and all have fun with their roles. James ‘Monster’ Murray is played by Sam Worthington, an actor I usually dislike, but here he turns in a believable performance as a man with a lot to give and more to lose.

This is an action film that focuses on character and motivation rather than just mindless macho-posturing although, to be fair, there is plenty of macho-posturing and balls-out action moments.

Ayer sets his pace deliberately and methodically, never letting the film get too slow nor does he allow it to go off the rails when the action comes.

The action is done proper and those moments are white-knuckleexciting. Guns blaze and bullets fly, and the inspired final shot is an homage to the Western filled with cigar smoke, a dimly lit bar, whiskey, and a gun. It is a perfect final moment.

“Sabotage” is a terrific action thriller that thrills through character and style. The best of Arnold Schwarzenegger’s late-career work, this film deserved a bigger audience. 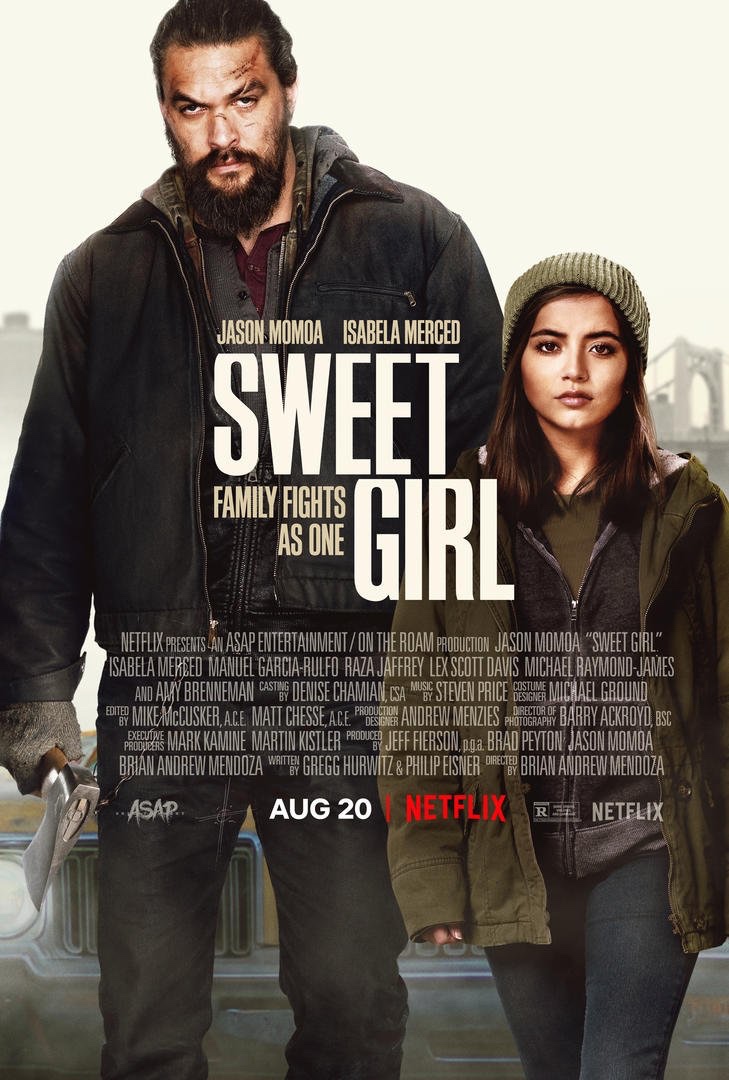 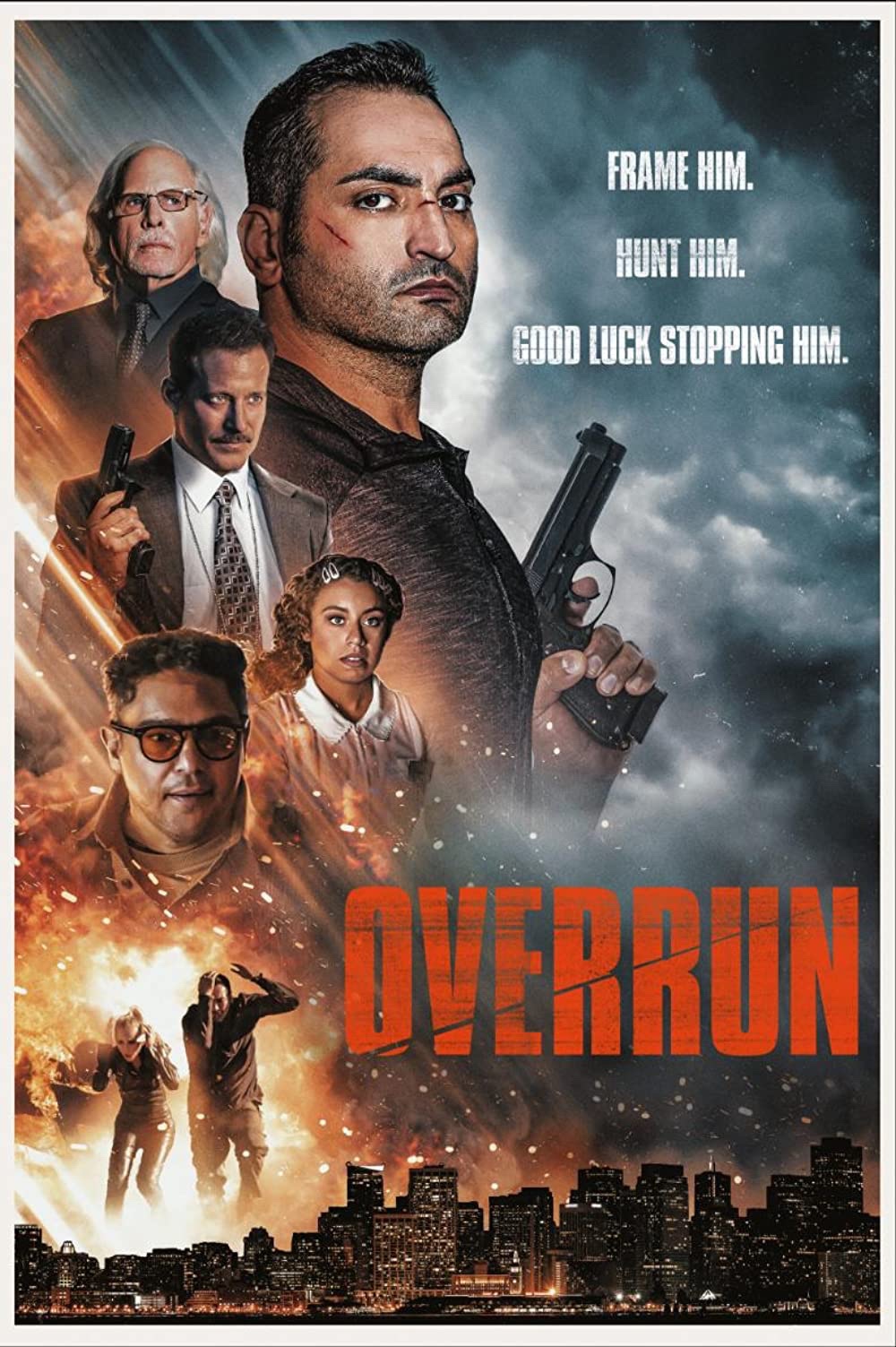 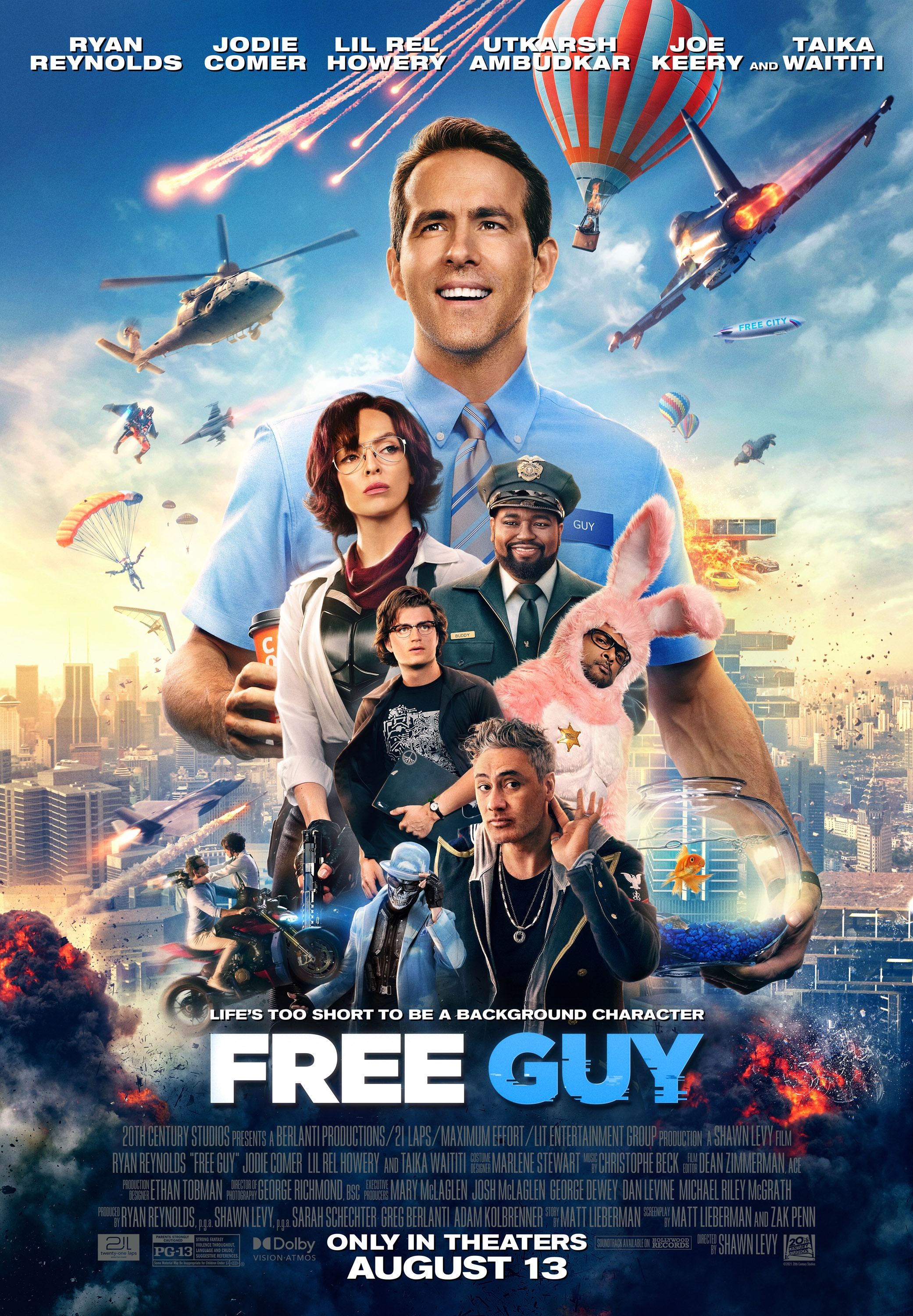