By: Cam Sully Plot: After breaking out of the South American prison he was left to rot in at the end of Season 1, the young but still deadly Bryan […]

Plot: After breaking out of the South American prison he was left to rot in at the end of Season 1, the young but still deadly Bryan Mills (Clive Standen, Vikings) teams back up with his mentor, former CIA spy Christina Hart (Jennifer Beals, The L Word). Together with lead hacker Kilroy (Adam Goldberg, Deja Vu) and a new team of covert operatives, they embark on rescue missions around the world while dodging new political bureaucrats in Washington, D.C.

Review: Much like the first season, I absolutely missed this show when it was on initially. I actually didn’t mind the film trilogy given its formulaic moments as it had all the intensity of any other ‘90s movie with the testosterone of other spy film franchises. The posters and previews proved unconvincing but after seeing many crewmembers who had worked on shows like Prison Break and 24, witnessing other critics (including our own on this site) compare it to other epic shows like The Unit and Legends, and seeing it free to stream on Netflix, I went in with low-expectations. I had nothing to lose, especially when I needed something to watch while at my non-busy day job and it was either going to end up being a unintentionally amusing disappointment or an enjoyable surprise. It ended up being the latter and boy oh boy was I thankful for that!

Much like Blade Runner 2049, it was a faithful follow-up that came out at the wrong time and its audience was restricted. And like Stargate SG-1, it was coherent with its predecessor but it widened its scope to where one didn’t have to be familiar with or even a fan of the source material to appreciate this. And like Spooks and Nikita, it wasn’t going to win any big awards but it was competently filmed and was very good for its spy genre. Some of the scripting even reminded one of similar espionage from other shows like Homeland and Human Target but it still had its own voice safe and intact. It was also lovely to see Jennifer Beals still being well incorporated in an easily addicting storyline and I def hope that Mr. Standen gets more action movie/TV roles as he surprisingly was able to properly imitate Liam Neeson’s portrayal of the Bryan Mills character (sometimes to where you swore that Neeson himself had reversibly morphed into a younger adult version of himself!) but he also did a miracle of making it his own role. Sometimes one has to just make a blind leap of faith only to be enormously rewarded and this was one of those times. The show could’ve gone on for one to three more years but it wasn’t to be. Nonetheless, it was remarkably well-done and entertaining while it lasted so if you are needing some more Equalizer style vigilantism and CIA intrigue to endure then this is well worth embracing.

Consensus: An improved, action-packed final season that merited more viewers and at least another season!

About the author: He’s experimented with film, runs a wacky podcast and will tackle any under appreciated flick/show that he can non-stop. 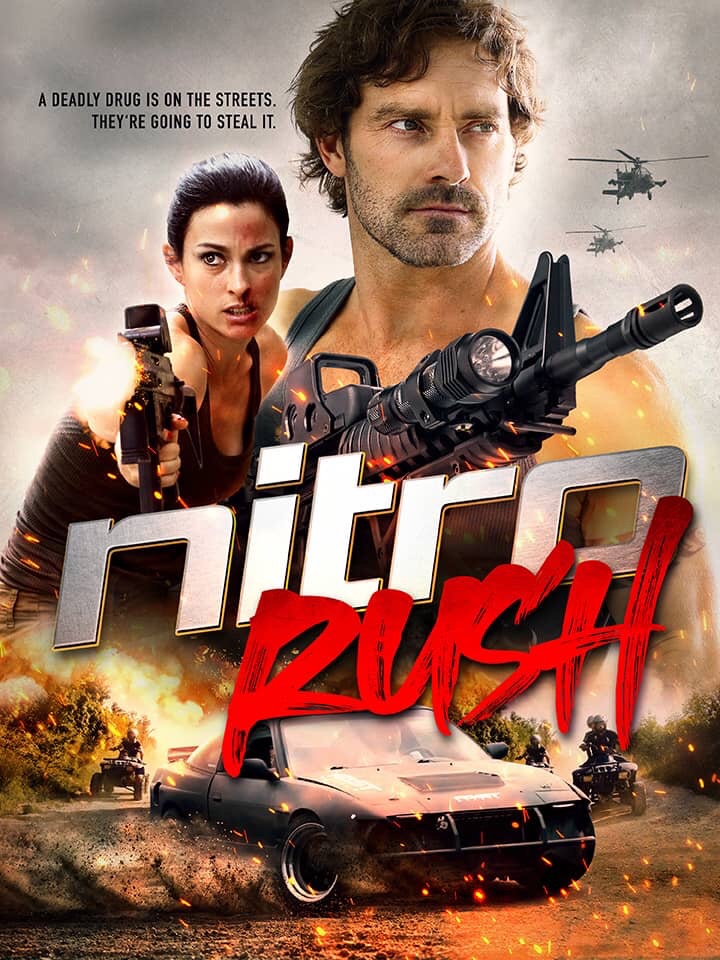