By: The Cinema Drunkie Hunter Killer stars Gerard Butler, Gary Oldman, Common, Linda Cardellini Toby Stephens and the late Michael Nyqvist in this military action thriller about a race against […]

Butler plays Joe Glass, the newly designated submarine captain of the USS Arkansas, who is given the mission to investigate the disappearance of 2 subs; one American, one Russian. While investigating, it is discovered that the Russian sub was sabotaged from within, and the American sub was sunk by another Russian sub in an effort to start a conflict between the 2 governments.

The plan’s orchestrator is revealed to be Russian prime minister Durov, after taking the Russian president hostage. The American government, in an attempt to avoid going to war, devise a plan to have a SEAL team rescue the Russian president and rendezvous with Glass and the Arkansas. Glass, in the meantime, forms an unlikely alliance with the captain of the sabotaged Russian sub, who survived the attack, and agrees to be the navigator as the wade through the dangers that lie beneath Russian waters…

To tell you the truth, I’m not the biggest fan of submarine movies. I like The Hunt for Red October, Crimson Tide and U-571, but that’s about it. The reason I rushed out to see this one was purely off the strength of Gerard Butler. I’m a fan of the guy. I especially love how he’s coming into his own as seemingly the heir apparent to 80s jingoistic action movies popularized by Chuck Norris and Cannon films. It’s those type of movies that he seems to work best in. And this one is no different.

The character of Joe Glass is the most badass ‘murican to ever ‘murican in ‘murica. And Butler plays him with ease. He’s got this thing down to a science. I was a little disappointed that he didn’t get to break a neck or stab someone in the brain, but he still got to say some badass lines, like this one, as he’s having a disagreement with his second in command about the Russian captain acting as navigator, being my favorite:

SiC: Sir, you will be court martialed!

Glass: Then it is my job to keep you alive long enough so you can testify.

The supporting cast is good, for the most part. Oldman is fine as Chairman of the Joint Chiefs of Staff Donnegan, whose whole part is to be either slightly agitated or greatly agitated, which leads to a lot of yelling. I get the feeling that casting for the role came down to either Oldman or Samuel L. Jackson, but Jackson was busy, so Oldman got it.

Common and Cardellini are basically wasted in thankless roles as Rear Admiral Fisk and NSA Analyst Norquist. Their parts consist of just watching a big screen and looking nervous. Toby Stephens more or less repackages his performance from 13 Hours as Lt. Beaman, leader of SEAL team tasked with rescuing the Russian president, although he does give it a southern twist, so all is ok, I guess.

Besides Butler, the best performance in the movie comes from the late Nyqvist, who plays the captain of the sabotaged russian sub. The man conveys such a strength and courage as well as pain and sorrow while being completely silent at times. Great performance. Great actor. Great loss. He will be missed.

Now, onto the action portion. Director Donovan Marsh handles the action sequences very well for this being his first big movie. All sequences have a considerable amount of tension to them, especially the sequence where the Arkansas has to travel through an underwater minefield. Very exciting stuff.

All in all, I enjoyed this one. It doesn’t quite reach the levels of Butler’s “has Fallen” movies, but it does the job it came to do, and that’s entertain. Job well done, sir. 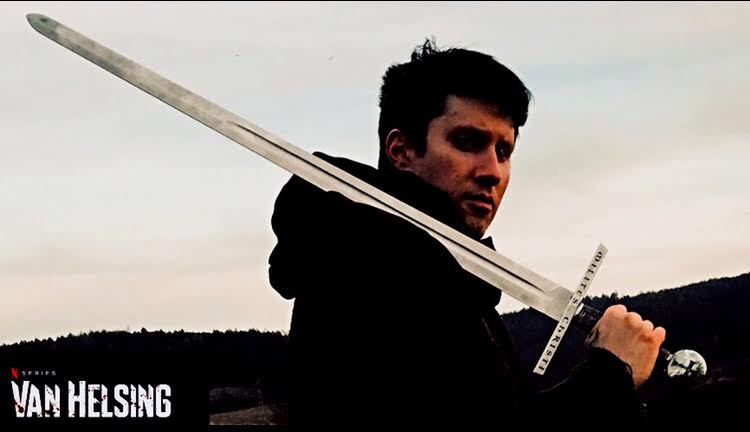 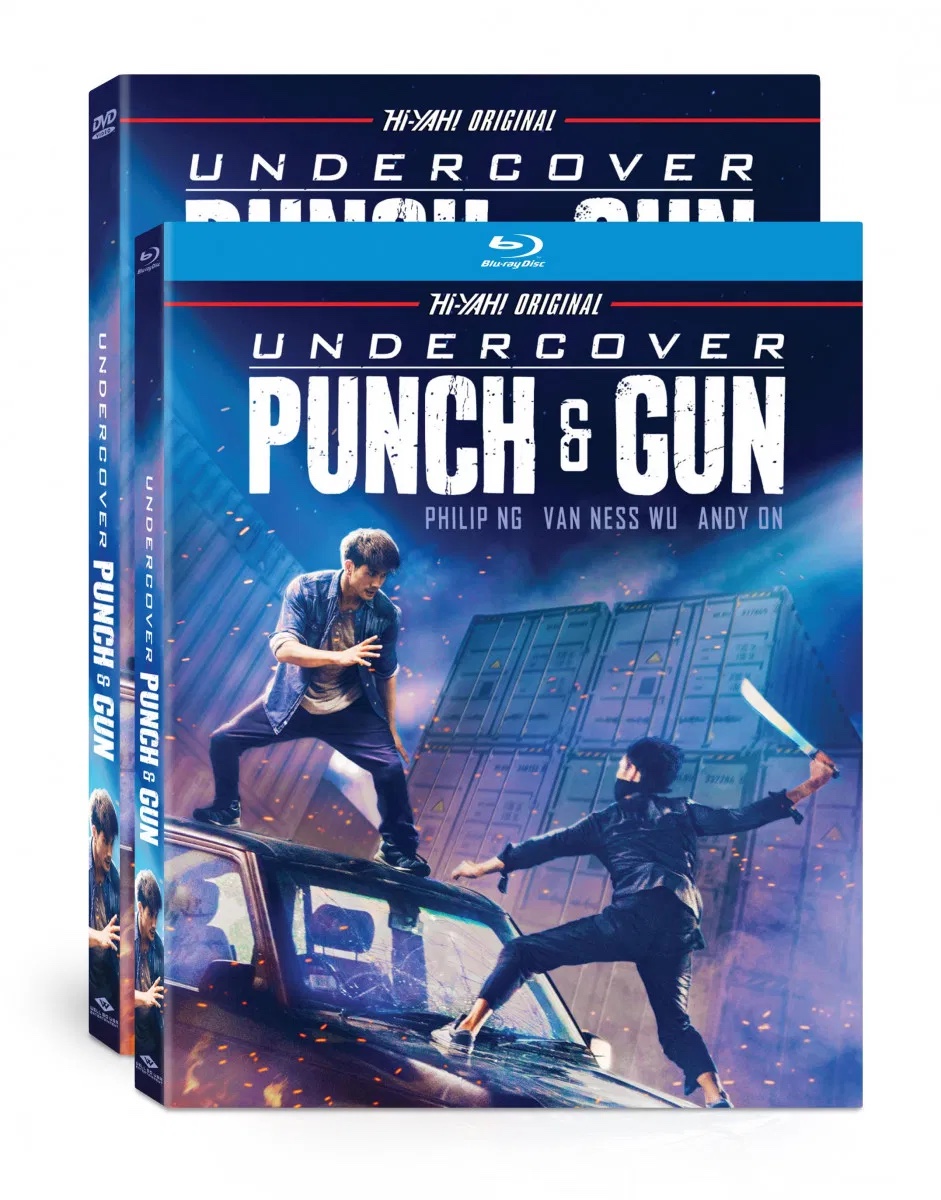 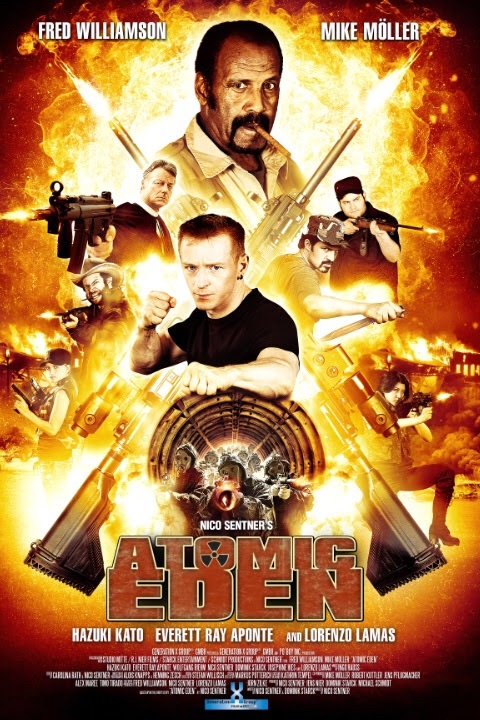