By: The Cinema Drunkie As a huge fan of the Has Fallen movies, I jumped for joy with a solid fist pump in the air when the third film in […]

As a huge fan of the Has Fallen movies, I jumped for joy with a solid fist pump in the air when the third film in the series, titled Angel Has Fallen, was announced. Mike Banning had become my new favorite badass action hero and I couldn’t wait for his further adventures. Initially, it was said that AHF would take place on Air Force One. Ok, so now they’re ripping off Air Force One, which already was a ripoff of Passenger 57, which was a ripoff of Die Hard. Nice to see they’re keeping it squarely in the Die Hard ripoff vein. But then it was announced that that was not the case, and that the movie would be more grounded and more inspired by The Fugitive.

That last part worried me. Thinking like that is what sunk other third entries like Transporter 3 and Taken 3. Taken 3 even went with The Fugitive gimmick, and look how that turned out. Even more worrisome was the fact that Robert Mark Kamen was a credited writer on the movie. Now, I know what y’all are thinking: Kamen is a good writer. He wrote Taken, The Transporter, and The Karate Kid, among other great movies. And that is true, I’m not taking that away from him. But he also wrote Transporter 3, Taken 3, Karate Kid 3, and even Lethal Weapon 3. Notice something there? What do all those movies have in common, besides Kamen? They’re all the 3rd film in their respective franchises… and they all suck (Well, I do love KK3, but for all the wrong reasons). Would AHF suffer a similar fate? Let’s find out…

Angel Has Fallen sees the return of Gerard Butler as the unkillable badass himself, secret service agent Mike Banning. While on a fishing trip with the new president, Allan Trumbull (this time played by Morgan Freeman), they are attacked by a swarm of drones. Only Banning and Trumbull survive, although Trumbull goes into a coma. Banning is then shocked to find out that he’s being charged as the prime suspect in the assassination attempt. Realizing he’s being framed, he goes on the run to clear his name, find the real perpetrators, and save the president before they can strike again…

So, to answer my question right off the bat: No. I am happy to report that AHF does NOT follow the trend of diminishing returns on the 3rd entry that befell those movies previously mentioned. In fact, the movie was AWESOME! I LOVED IT! I think this may be the best one yet! But not just because of the action. In my opinion, this one has the best story and acting out of the 3. Butler stated that this one would be darker and character driven than the previous ones, and he was absolutely right. This one is really a character piece about Banning. Quite frankly, he is the whole show here. Like it doesn’t just follow Banning as he kicks all the ass, but it shows us how all of this action and time has truly affected him.

When we are reintroduced to Banning, he is more weary and beaten. Now suffering from sudden headaches and nightly insomnia, our boy Banning is nearing the end of the line, and realizing that it might be time to call it quits. So when he’s thrust into this new plot, we’re more worried now. Like “what if he doesn’t pull it off this time?” These are the thoughts as Mike tries to stay one step ahead of not only the bad guys, but also his own government. And it’s truly compelling stuff. Like this is the best Gerard Butler has ever been throughout the series. He is phenomenal in this. He gave this role everything he had and it shows.

And even though the movie is primarily the Mike Banning show, the cast gets to shine just as brightly. Morgan Freeman may have limited screen time as the president, but when he’s up there, he’s great, as usual. The rest of the cast are all newcomers to the franchise though, such as Jada Pinkett Smith, Lance Reddick, Tim Blake Nelson, Danny Huston, and Piper Perabo (replacing Radha Mitchell from the previous two as Mike’s wife). And they’re all pitch perfect in their roles.

But the true shining star in all of this is a scene stealing turn from hollywood great Nick Nolte as Mike’s dad Clay. A Vietnam veteran suffering from PTSD, he abandoned Mike & his mother when he was just a boy, and became a paranoid recluse residing in the forest. An extremely well prepared recluse, at that. Nolte is just so great here. He injects pathos and humor into his role as the elder Banning, and the screen lights up every time he’s on it! Bravo, Mr. Nolte. Bravo.

And speaking of things lighting up, let’s talk about the action now. Director Ric Roman Waugh brings some new energy to the series, going for the grittier handheld aesthetic that was most prominent in the Jason Bourne movies, and I think it works for this story. Banning goes through pretty impressive scraps with the bad guys, with the initial drone attack, the attack on Clay’s cabin, and the climax being my favorite sequences of the movie. Waugh also focuses more on the stunt work, because there are some awesome stunts on display here! Guys getting blown up literally right in front of you, going flying through the air while on fire. Just awesome stuff. Waugh also injects a lot of tension into the set pieces, the climax being particularly arm chair gripping. Great work, Mr. Waugh!

Any issues? Some of the nighttime scenes were a tad too dark in spots. Like, I could make out was happening, but I was borderline almost squinting at times. Also, I don’t know if I would consider this an issue, or more of a nitpick, but there are 2 “twists” in here that I was surprised to see be played as a twist. Like “Wait, was that supposed to be a surprise? Because I figured that out already.”

But all in all, this was just as much awesome fun as the previous two, but a bit more heart and character thrown into the mix. And I can’t praise them enough for that. Also, I read that Butler wants this to be the final installment of the series. And if that’s true, and this is the last one: Godspeed, Mr. Banning. It’s been one hell of a fun ride. 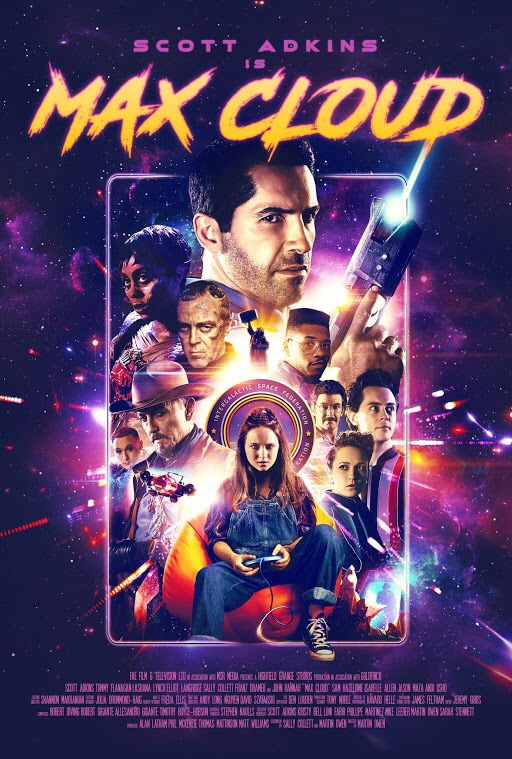 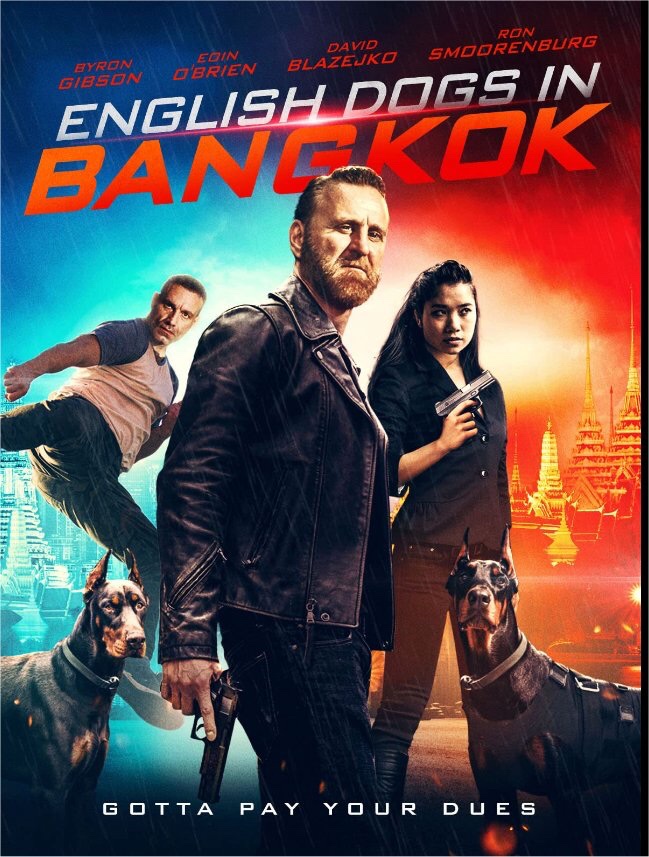 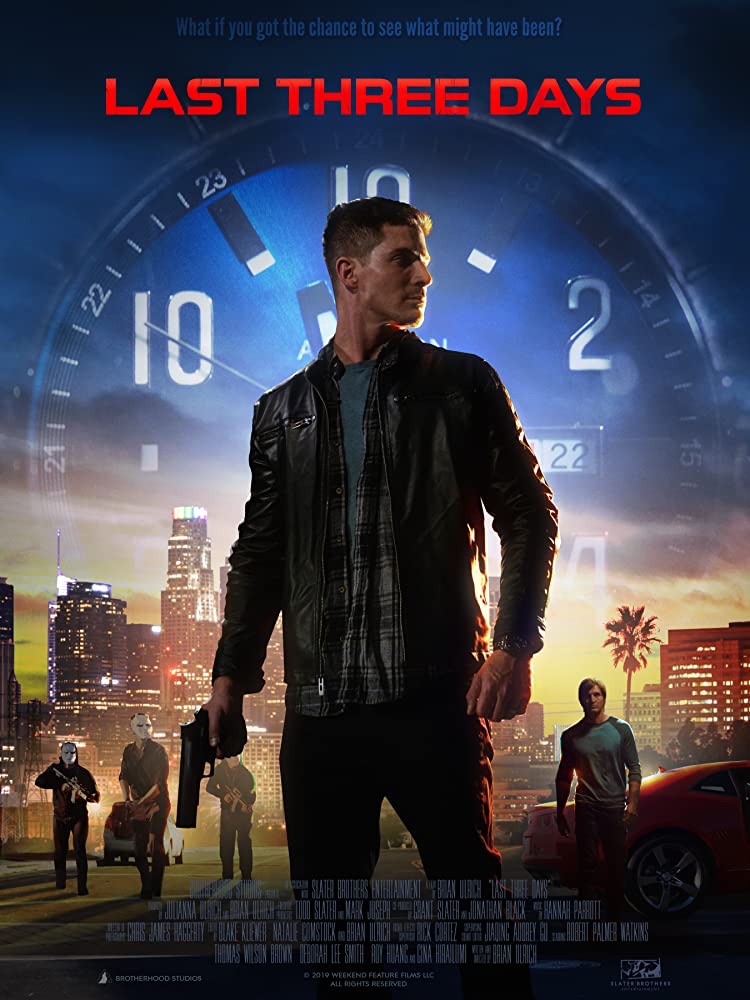 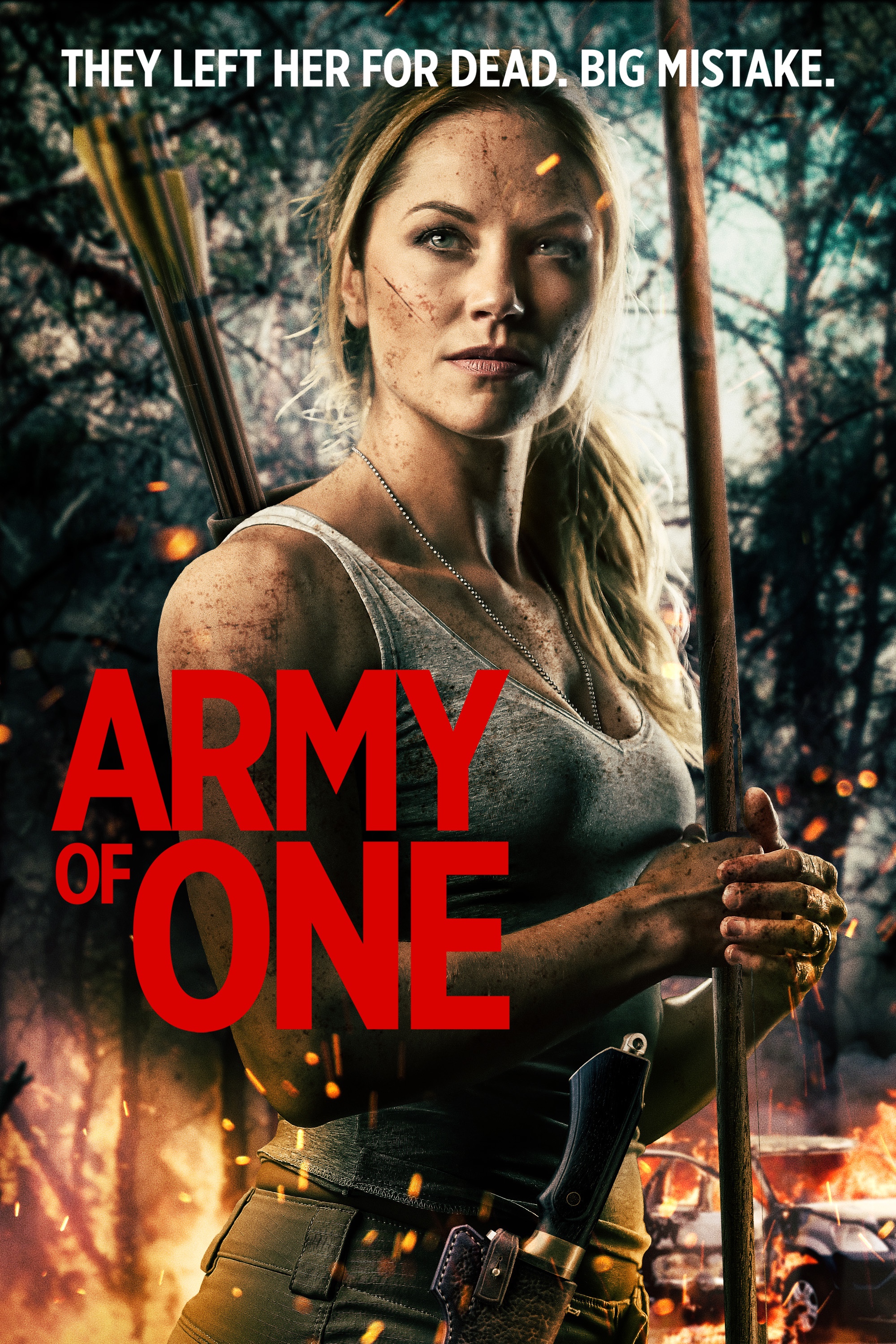 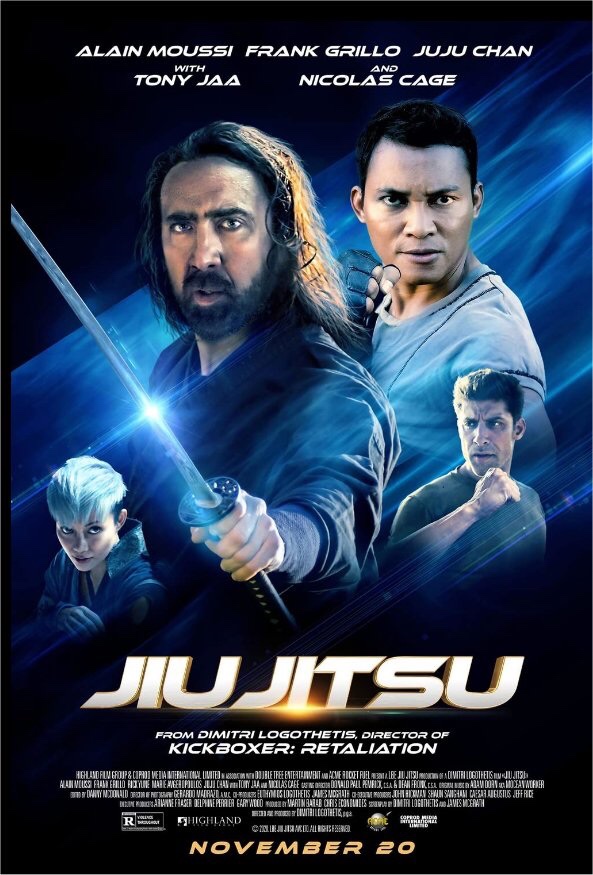